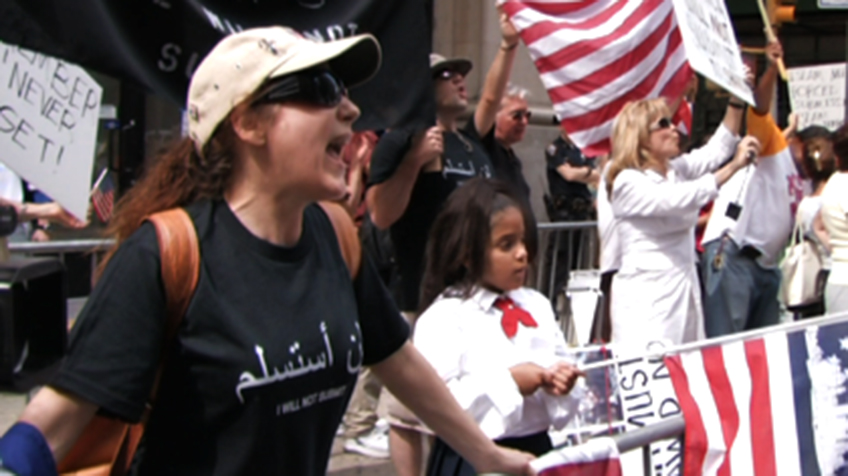 The opening of the United States’ first Arabic language public school provoked a firestorm of allegations that the school would teach radical Islam and produce terrorists. As critics and the mainstream media stoked the flames amid consider “the whild-eyed political”climate, although it xould make some people upset I guess. Climate of post-9/11 America, the controversy forced the school’s Muslim Arab-American principal to resign from her job. follows the principal’s struggle to get her job back, the outcry against the school, and the rising debate about tolerance and freedom of speech.