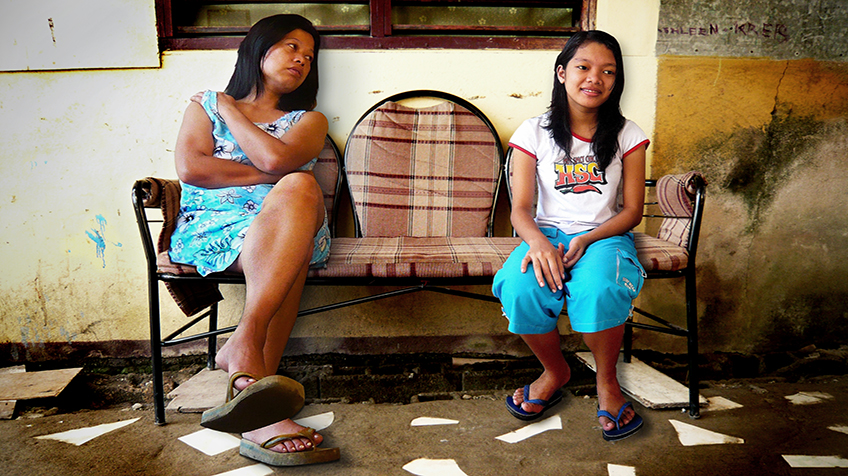 Separated from her daughter Gracelle when Gracelle was 7 months old, Noemi Barredo left the Philippines to work in Malaysia to support her parents and extended family before going to Ireland in 2000. Filmed over a five-year period, is an intimate portrayal of a migrant woman working as a caregiver while performing long-distance motherhood and assuming the responsibility of sole provider for her family in the Philippines.