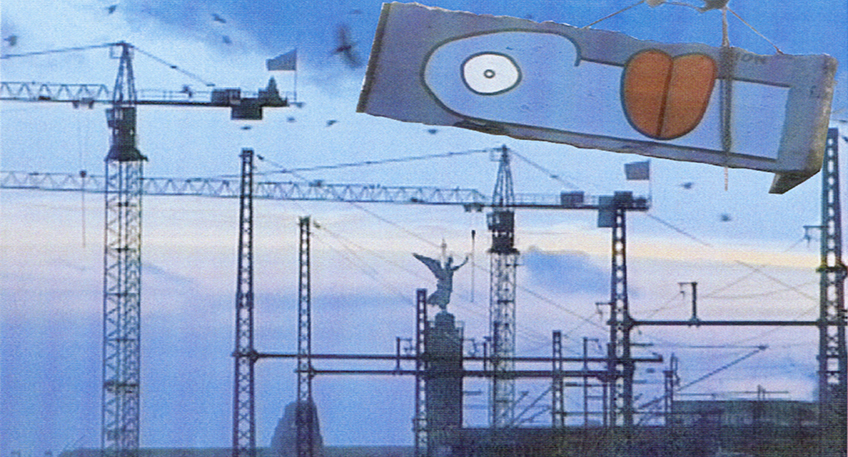 Like archeologists from another century, filmmakers Eric Black and Frauke Sandig search for traces of the Berlin Wall ten years after its fall. Along the way, they ask those who lived up against it, what were their experiences, frustrations, fears, dreams - and what are their concerns now? The Berlin they depict is a city reshaping itself, with over 50,000 new buildings either completed or in construction and citizens participating in a collective act of “forgetting.”