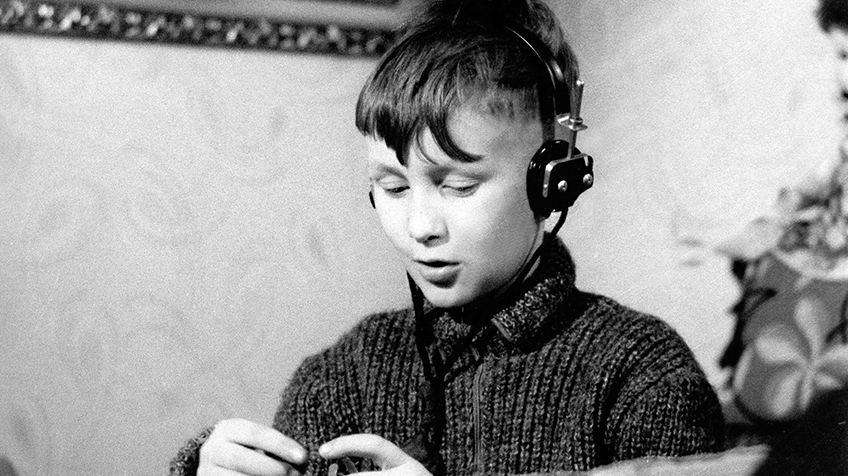 And If They Haven’t Passed Away…The Children from Golzow-The End of an Endless Story, Part 2

is part of the longest-running documentary chronicle in film history. The directors have accompanied these children through the vicissitudes of life from their first day of school in 1961 until 2005. One of these children is Winfried, whose life is a story of success. He became commander of the brigade group at the pulp mill Gröditz (Saxony) and then succeeded in graduating as an engineer in mechanized tool design.