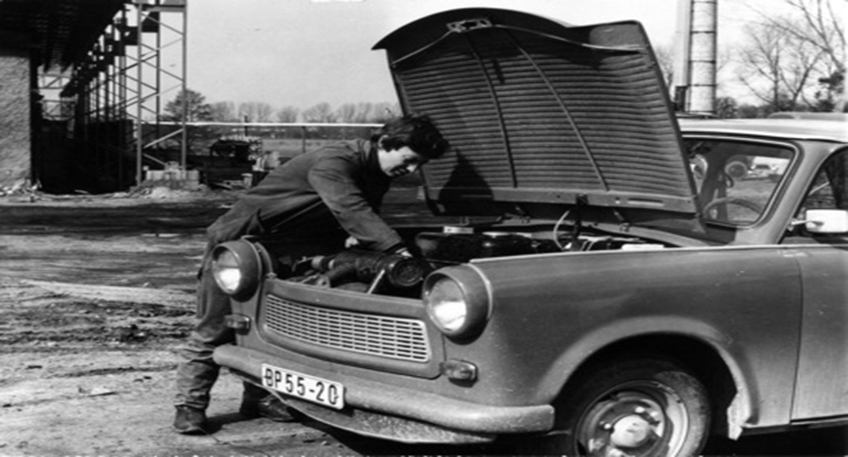 In his film , Volker Koepp embarks on a journey to the places of his own past: Stettin, his birth place in 1944, and Berlin-Karlshorst, his childhood home, Koepp has again and again met people and found places located between these two cities and turned them into the protagonists of his films. Now, he once again returns to these places and discovers that his own biography overlaps with the biographies of his erstwhile protagonists as well as with the history of the region.