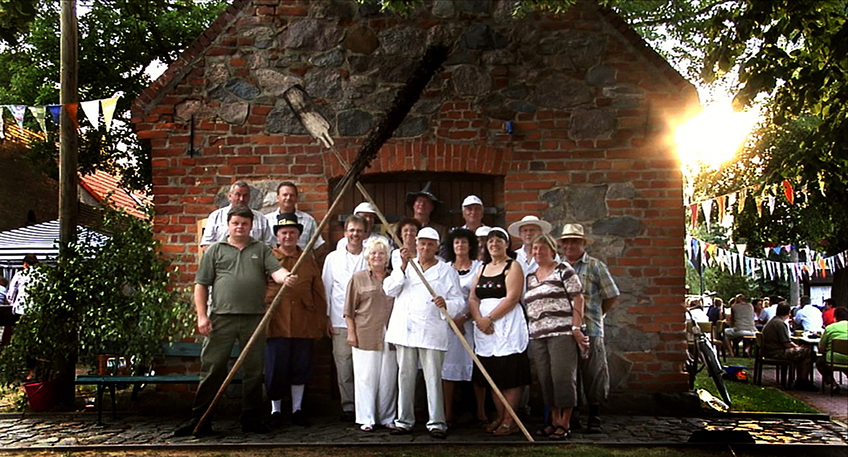 In 2007, a group of men began planning to construct the largest building in the world– a gigantic pyramid. They envisioned a tomb for the ashes of one billion dead people built on a field in East Germany. features a group of eccentrics who woke up one morning with a huge idea. Instead of getting on with their lives, they decided to see it through. This is the story of their dream, about how they thought they could single - handedly save the German economy; the story of the people who helped them and the people who hated them.