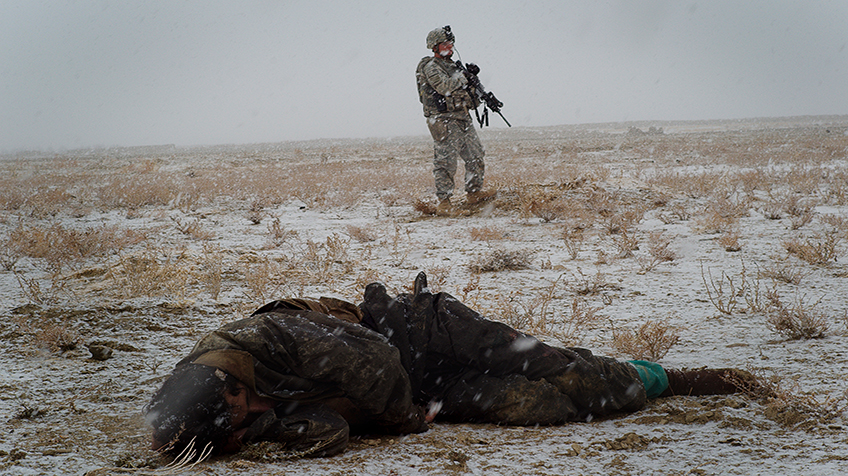 For 2 years a camera follows the daily life of the policemen at Zhari station, located on the front line of the Taliban war. Bombs, death and poverty are just part of the everyday life here. In the summer of 2009 the Taliban’s assaults grow more intense and Zhari station becomes a dangerous place to be. As their family and friendsstarve and die, the policemen join the Taliban while allied forces chase after them. When winter arrives, Zhari police station has become unreachable without a military escort. Meanwhile many people have died, yet the war carries on…