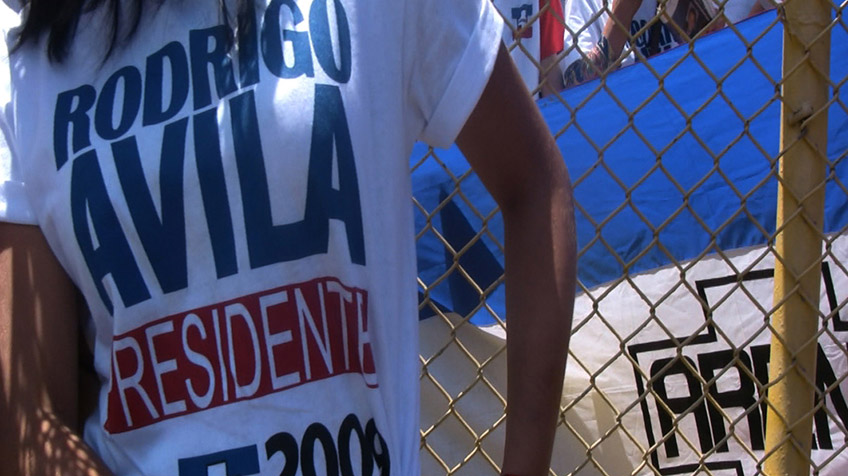 Between 1980 and 1992, El Salvador endured a civil war. ARENA, the right-wing party which arose in 1981 amid armed conflict, has held the presidency of the Republic since 1989. Now it must reinvent itself after twenty years in power in order to win the presidential elections of 15 March 2009. The elections continue the old struggle, but now it is at the ballot box. Never before in the history of El Salvador has the Left been so close to seizing power through democratic means.