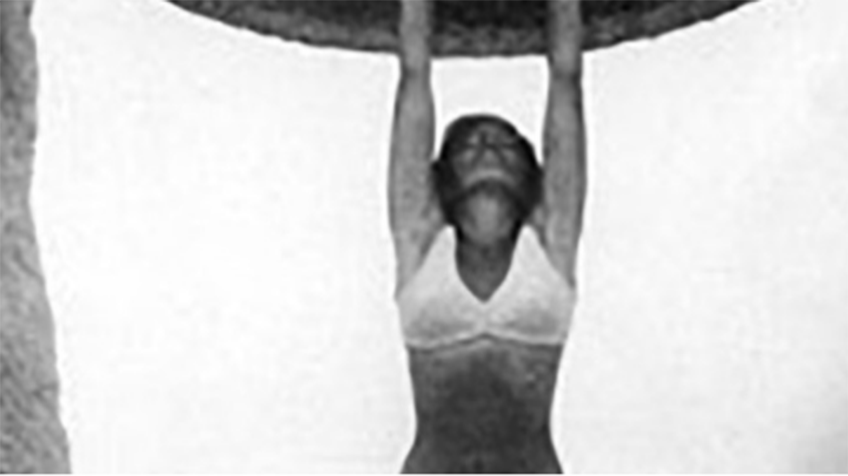 This film is a piece of poetry that retrospect’s on Herz FRANK’s life and put his philosophy about the documentary he had worked on during his whole life at the same time. If you are the audience who have already seen his former works, if you are the audience who have already known his major work such as Ten Minutes Older, The Last Judgement, The Song of Songs, Once There Were Seven Simeons, this film will not be unfamiliar at all. Because his works are already the part of his life, they are like his child or grandchild, further, they guarantee his attitude and philosophy on his life. After Juris PODNIEKS, the director of photography of Ten Minutes Older, died in 1992, Herz FRANK tries to make 20 Years Older which draws the presence of a young boy in Ten Minutes Older. The camera captures the main character participating in a card game tournament in Prague. He tries to read various facial expressions and thoughts through the faces of many young participants, and emphasize that making documentary films is just like gambling. During the film shooting, the director had his second heart surgery. As a documentary filmmaker who has always observed and exposed other’ s lives, he bravely shows his surgery on screen without making any kind of adjustments. During the long surgery, his consciousness remembers his parents, brothers and sisters and his wife who has already gone because of illness. It even shows his grandson’s circumcision. His career and people become another ego of Herz FRANK with photos that his father, himself and his daughter have left behind. Those photos are in order of the director’s intention, as if they are moments in life shown from a photo album, and they become a ground of thinking. Also, they float in his films, family and past through free association method. “I am withdrawing into my past like a dream. In the future, and in the past I don’t care what will happen or what has already happened. Because everything is happening inside myself.” As the subtitle shows, and as he put the others’ lives in his documentary films, he objectifies himself and tries to turn over the position as a observer. The flexibility of narrative and the expandability of thoughts could be impossible without his firm movie philosophy. (Jinna LEE)