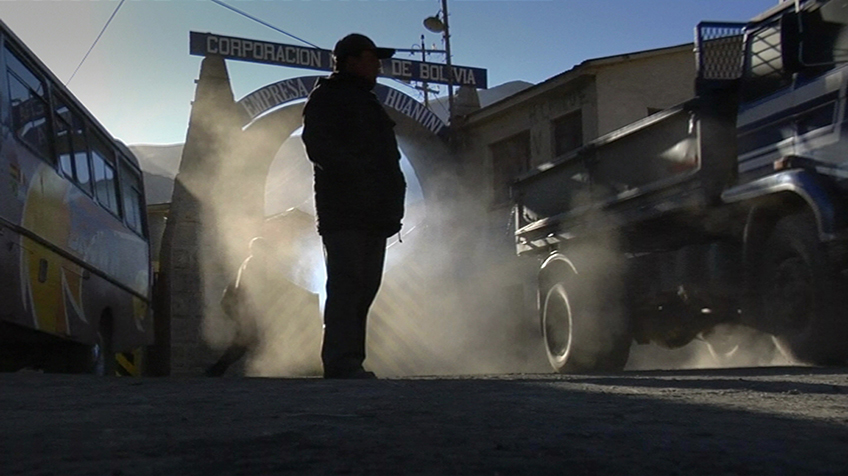 Born in Montevideo, Uruguay, Gonzalo Arijon has been living in France since 1979 and is a citizen of both countries. He studied anthropology and film­making, and for the past 15years he has directed numerous documentaries. A master story teller, Arijon’s work has garnered multiple awards. His subject strange from the intensely personal as with (DOXA Closing Night 2008), the story of sur­vival of a plane crash in the Andean mountains, to the exploration of broader socio political issues.