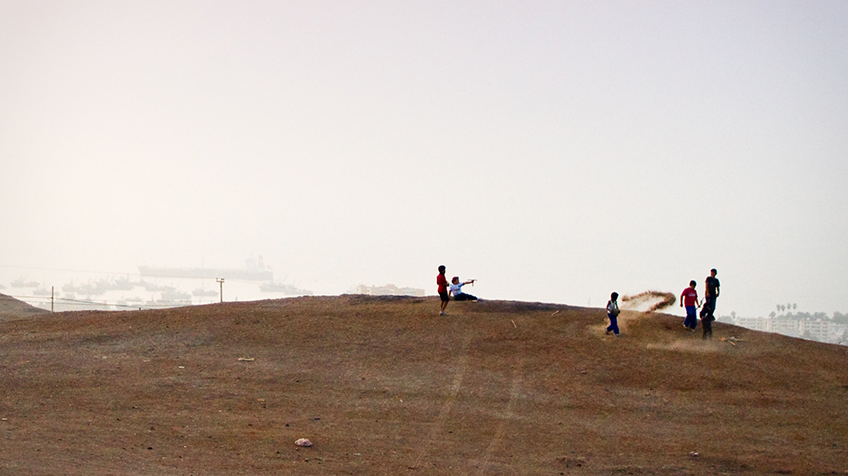 Children in Arica, in the North of Chile, are falling badly ill because of toxic waste dumped there by a Swedish company in the 1980's. Lars, a young filmmaker, persuades Rolf, the former head of the company’s environmental division, to deal with his past wrong doing. Rolf agrees to go back to Chile to face the consequences of his company’s actions.