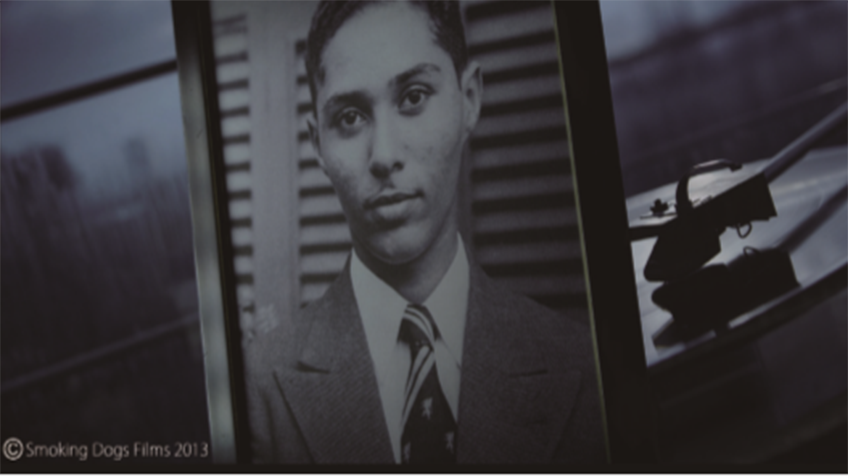 ‘Race’ is an ideological construct decided by social discussion rather than biology. Cultural identity can be defined by a pluralistic experience not its origin or essence. If you agree on these theories you are most likely to be influenced by cultural studies, and the huge part of it owes a great deal to Stuart HALL. The Stuart Hall Project is a biopic of Stuart HALL, the distinguished Jamaican-born intellectual and cultural theorist who has been an influential presence in academic circles and a leading figure on the left since he first arrived in Britain in 1951. As HALL emphasises, almost none of us can easily answer to the question “Where are you from?” HALL, too, was born in Jamaica but to reach his hometown he has to go through many different regions and houses. His ‘family history’ itself is a pluralistic history of various races and immigrants, and so is the origin of his thoughts, which is not rooted in certain unvarying values but a coexistence of heterogeneous ideas. What’s important here is that the way one sees the history and culture had to accept changes. To express the diverse, heterogeneous world view, the movie combines extensive archival imagery – television excerpts, home movies, family photos – with specially filmed material and a personally mixed Miles DAVIS soundtrack, Hall’s favourite musician. AKOMFRAH’s filmmaking approach matches the agility of HALL’s intellect, its intimate play with memory, identity and scholarly impulse traversing the changing historical landscape of the second half of the 20th century. The Stuart Hall Project is a sensitive, emotionally charged portrait of the pioneer of cultural studies and, at the same time, is a personal tribute of Ghanaianborn British filmmaker John AKOMFRAH. (SEO Hyun-suk)