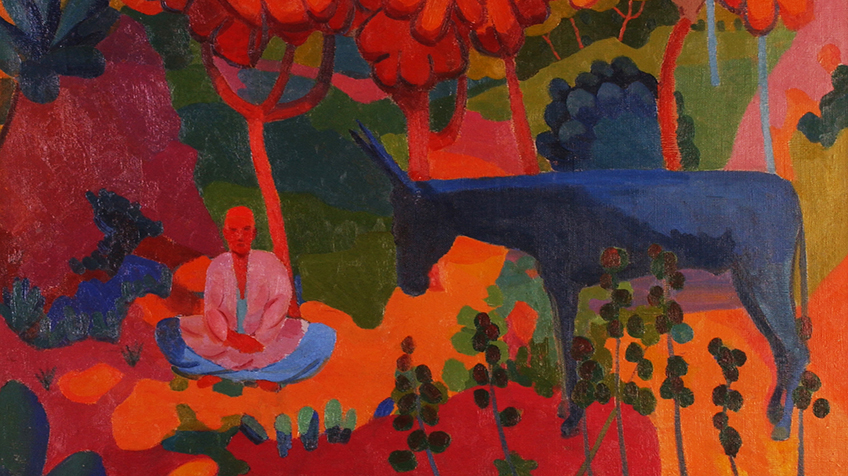 The Desert of Forbidden Art

How does art survive in a time of oppression? In the Soviet Union, artists who stay true to their vision are executed or sent to mental hospitals or Gulags. Their plight inspires young Igor Savitsky. He pretends to buy state-approved art but instead daringly rescues 40,000 forbidden works of art and creates a museum in the desert of Uzbekistan, far from the watchful eyes of the KGB. Now it is describes as “one of the most remarkable collections of 20th century Russian art.”