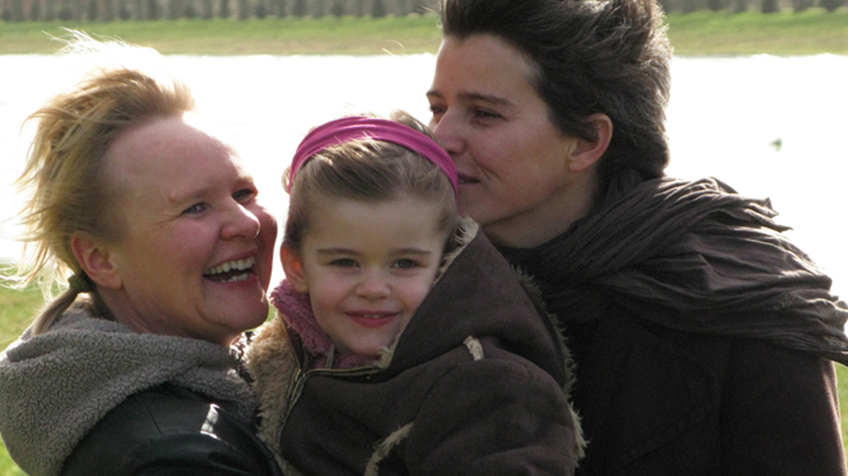 From RometoBerlin,VersaillestoBarcelona, follows the long term relationships of nine gay and lesbian couples. We discover their struggles and victories, heartbreak and joy. Gay or lesbian, with or without children, it’s all about amore – a hymn to love.