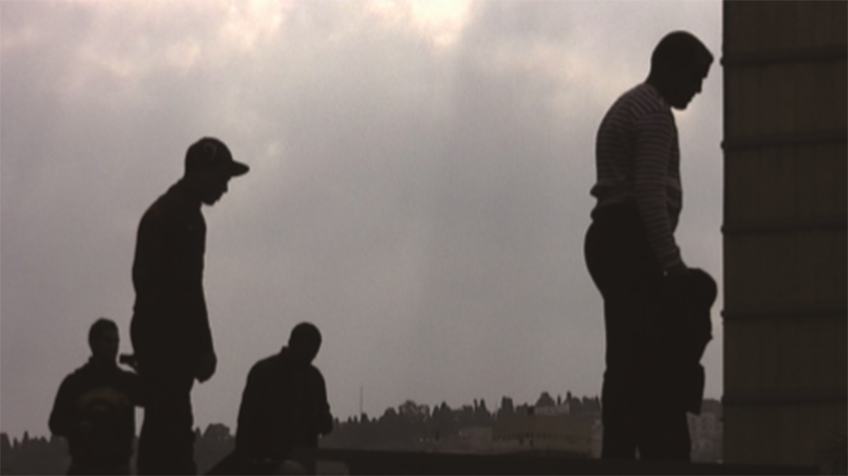 On January 6, 2011, eight years after his arrival on the soil of France, this Algerian-born filmmaker decided to go back to his motherland. On that day, a large protest took place in Algiers, the capital of his country. But it was not as easy to return home as he thought because the city was no longer the same place he had known in the past. Undergoing the democratization movement led by citizens in the wake of the Jasmine Revolution, Algiers has become a space filled with uncontrollable chaos and conflict. On one end of the spectrum, the city suffered from the chaos of looting by some young people, and on the other end was the conflict between different generations and ideologies. Difficulties do not only exist in these objective situations, but also in the director’s mind. His return home was not just a visit. The trip was also a process of making a film by shooting the images of his changing hometown. How can he prevent the viewpoint of a man who has lived for eight years as a foreigner (or refugee) from becoming that of a mere “observer”? How will the film save itself from turning the lives within the space of chaos and conflict into a “spectacle? Ask Your Shadow was born with these cinematic and ethical questions, trying to find the answers through an array of cinematic language. The film resolves these challenges based on two principles or methods. One is the “principle of listening” (“You need to listen to those whose voices are left unheard.”), and the other is self-examining, ascetic gestures made by the filmmaker himself in front of the camera. Perhaps the second method is the prerequisite to abide by the former principle. Based on the ascetic gestures, the director constantly questions his “shadow-double,” which makes this film not just a simple “report” on his return to his home country, but a “note” or a record of detailed, faithful reasoning on the process. (BYUN Sung-chan)