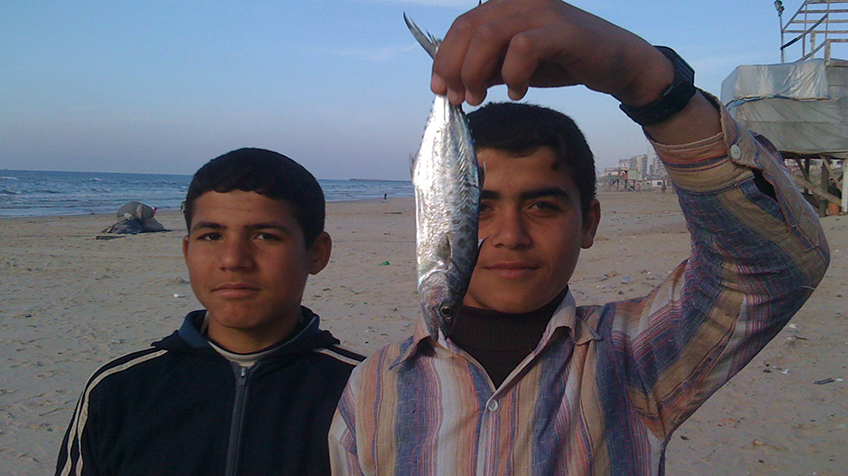 “Where is the ghost town?” a little boy asks the theme park attendant. begins with an impressionistic journey through Gaza devastated after the war. And the ghost town? Gaza is the ghost town. Clowns try to make children for get the bombing with rubber balloons. A woman wait sat the side of the road three weeks for apetrol delivery. tells the story about the waiting after the disaster: The wait for a better future inside the biggest prison in the world.