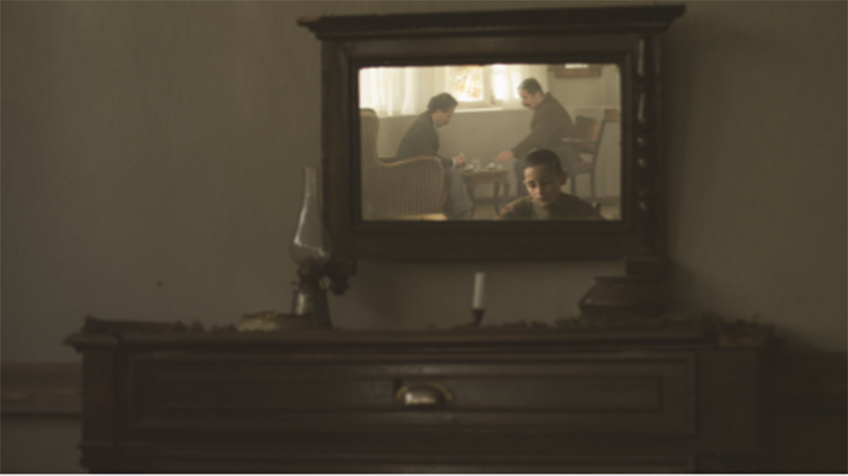 William SAROYAN, famous Armenian-American writer, takes a trip to Turkey in 1964 to the “birthplace” he has always dreamed of but never lived in, by tracing back his father’s journey of immigrating to the United States. This documentary ponders over the meaning of a journey by using the excerpts from SAROYAN’s work as voice-over on top of the film restructuring the journey of the writer. Director Lusin DINK, who is also Armenian-born and living in the United States after leaving his hometown Istanbul, has deeply contemplated the spacious and physical sense of the difference between his place of residence and place of birth, the strong nostalgia for his hometown, and the issues regarding his identity. He portrays in this film the resonation he found while walking into the literary world of SAROYAN, who can be interpreted as an exile. A “hometown” is not only a geographical destination, but also a phantom made with one’s longing feelings and desires and the deficiency in the present. The director invests his attention to the fact that the “hometown” SAROYAN’s father left is romantically remembered as “the place where we lived happily together.” But the nostalgic place is actually a mixture of reality and fantasy, considering that the city has seen ethnic oppression since the 1890s and Armenians were completely expelled from the city in 1915. This duality of the hometown is well reflected in SAROYAN’s writing. To this self-taught writer who did not even graduate middle school and had to take whatever job he could find, the concept of his hometown and people is what he always longs for and idealizes through the images of his father and family. Ironically, that is possible because they do not exist: SAROYAN’s father died when he was three years old, and he has never lived in his hometown. Worse, poverty often forced his family to live separately. In a sense, to SAROYAN the ideal boundaries of the human world such as “people” and “country” exist so that he can transcend them. He even refused the Pulitzer Prize since he does not care about being evaluated by authority or scoring commercial success. He believes that winning a person’s heart is the most important. While following SAROYAN’s journey, we, too, will face countless questions about the essence of a being and the psychological and physical elements constituting it. (KIM Ji-mi)