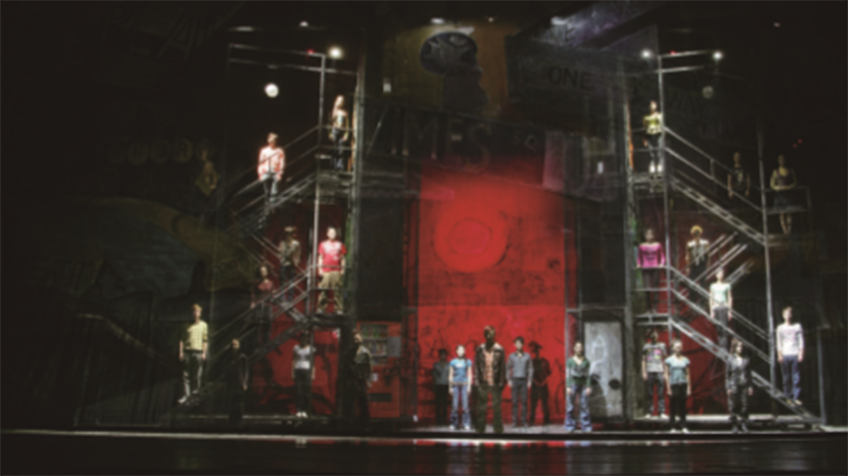 The Road to Fame

In 1979, the Chinese government implemented the one-child policy to control population growth. Within ten years after the policy was instituted, about 240 million children were born. They belong to the first generation of children born into the prospering Chinese economy. One characteristic of this generation is their tendency to pursue the arts. The Road to Fame is a documentary that sheds light on the lives of this generation. It presents the lives of the Chinese youths at the Central Academy of Drama who have to fiercely compete to become actors. Established by MAO Zedong, who promoted the cultural and artistic revolution (propaganda), the Central Academy of Drama produced actors and actresses who have gained international stardom, including GONG Li and ZHANG Ziyi. It fosters the best actors and actresses, and, as such, strict and harsh order prevails in this world. Hopeful students, who aspire to be actors and actresses, audition for the chance to perform on Broadway. In this process, they suffer from extreme emotional stress. They strive to achieve their dreams, but inevitably they clash with their surroundings. Opposition from family members, their difficult economic situations, and above all the hardships and the cruel reality they face in the academy shackle them. The film highlights the contrast between the life of a student from a wealthy family and the life of a student from a poor family and reveals the absurdity prevalent in the Chinese society, where the rich are granted more opportunities through personal connections. “Not everyone who has skills and talent are given an opportunity. I learned about the world of ‘under-the-table’ transactions through the auditions.” One student self-mocking complains leaving a sense of bitterness for the audience. Through these scenes, the director indirectly points out issues, such as the widening gap between the rich and the poor and the conflicts between generations, in today’s China. However, he withholds himself from making a moral decision. Instead, he shows the audience a side of the world of show business and concentrates on capturing the innocence and passion of the youths who struggle to survive in this industry. Finally the day comes and the audition results are announced. Some shout in joy while others cry in sorrow. The hopeful Chinese youths now stand at the crossroads. Should they continue on to become actors and actresses? Or should they find a different path? The documentary ends with images of students who had once devoted their life to the passion for acting leading different lives; calm and peaceful like the sky after a stormy shower. (JI Yong-jin)