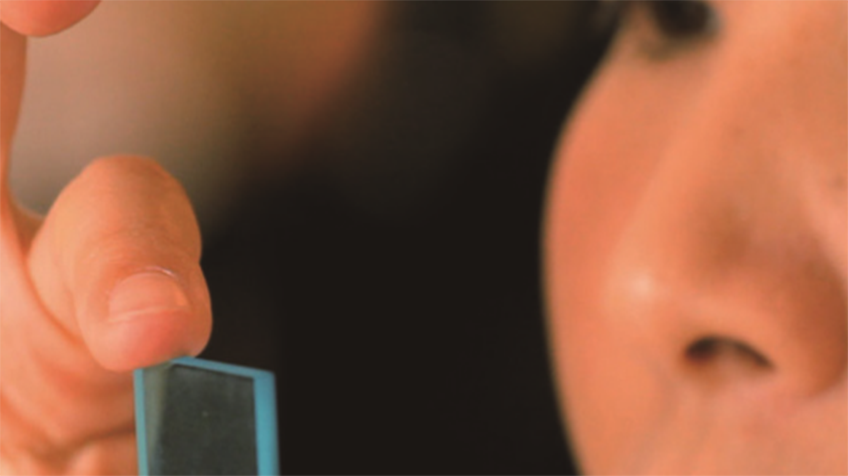 On March 11, 2011, a powerful earthquake and tsunami hit the northeastern seashore of Japan, damaging the nuclear plant in Fukushima. The debris of the natural disasters can be removed, but the radioactive matters that leaked from the destroyed plant remain an uncontrollable contamination. The radioactive contamination is inherent, unpredictable and an invisible disaster. Fukushima has become the second Hiroshima and Nagasaki ― a space of death and a laboratory in which countless lives become subject to a dangerous experiment conducted by the authorities. The Radiant is a cinematic introspection on that disaster. Primarily, such introspection proceeds by juxtaposing or conflicting the past and present images. The past footage showing the atomic explosions in 1945 are presented in line with bird’s eye view shots of the destroyed nuclear plant in present Fukushima. (In a sense, the juxtaposition is no less than the overlapping of two horrible images that repeat themselves after 60 years. The past promotional video, about the necessity and safety of nuclear plants, conflicts with the present images showing the dead spaces within the earthquake-hit region. Again, the language of silence embedded in the dead spaces, collide with the flowery phrases in the promo video. A subtler, profound collision takes place within the present image itself. The radioactive contamination has totally changed the meaning of the traditional idea of “motion amid rest” found in peaceful landscape images. Traditionally, the images are the symbols of the vitality of life, but after the disaster they have a shadow of death. The wind that used to bring the seed of life is now a deadly messenger that spreads pollutants in an even more unpredictable manner, and the peaceful pastoral landscape has become the image of a gigantic laboratory. Through the present images of an invisible disaster, The Radiant asks and resists the past images created by the authorities and capital. In other words, this film not only examines the disaster, but also engages in the politics of fundamental cinematic images. (BYUN Sung-chan)