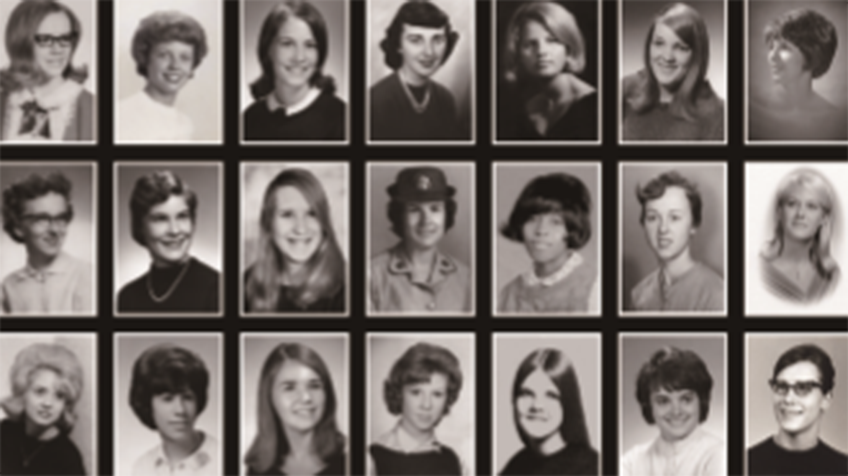 In 1950’s~1960’s, US turned its attention to youth and liberty in various fields on the basis of economic stability. Girls, however, still were unfamiliar with the sense and the knowledge of sex and their parents only scolded them strictly for the misfortunes the ignorance brought about. It’s a ‘montaged’ documentary which gives the women’ s memories of being forced to put their babies up for adoption during the 50’s~60’s through their own voices. Ann FESSLER, the director, has made a melodramatic documentary, cutting images out of old educational films and news-reels and adding to them the voices of numerous women who have had the sorrow for their lifetime. It’s a portrait of families in the time which forced them to be ignorant of sex. Well-educated in the economic boom after World War II, the good girls got knocked up and had to give up their babies for adoption in the fear of their neighbors’ eyes and for their parents’ reputations. If not, they had to be driven out of their home, school, or work. About 1500 single women chose adoption in the US between 1945 and 1973. In that time they could not have their own voices, and now they confess through the director’s recording machine, the pains from their youth which have become traumas for the rest of their lives. The reasons and stories for adoption are various, but the feeling of sadness and guilt is the same. The film came from the director’s particular experience. She had been adopted herself. A woman visits her to ascertain whether the director is her daughter that she lost 40 years ago. It turns out that they are unrelated after all, but it made her collect similar cases, interviewing about 100 women. This vast data were employed for her documentary, book, and installation art-work. A Girl Like Her gazes the violent history where individuals’ lives were getting miserable in circumstance of a monstrous mixture of the ignorance of sex education in female view and women’s rights with the myth of the American Dream. It makes you wonder, “times have changed, and have our lives done as much?” (JEONG Minah)