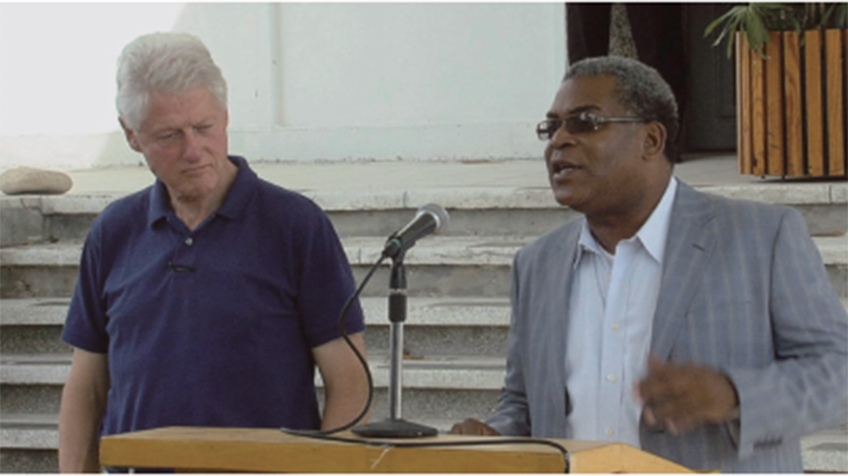 On January 12, 2010, an unprecedented earthquake generated from the seashore of Haiti strongly hit the capital city Port-au-Prince, killing 250,000 people and displacing over 1.2 million people. In March 2010, the Haiti Donors Conference promised to provide 11 billion dollars in donation, and the Interim Haiti Recovery Commission (IHRC) was established for the management of such aid funds. Two years after in March 2012, however, hundreds of thousands of people still live in makeshift tents and the IHRC remains lethargic. Only 2.4 billion dollars out of the promised donation has been actually raised; a mere 16 percent out of the raised fund was spent; and less than 2 percent of the entire donation was provided to the Haiti government. Fatal Assistance follows this unbelievable situation over the two years since the disaster. It makes a detailed diagnosis of the irrationality of the international community’s disaster aid system, and discloses the cosmetic idea of “humanitarianism” that works behind the scene of such irrationality. The complicated aid system of the international community serves as an obstacle to the efficient implementation of recovery projects, while donor countries cover themselves with the grand cause of humanitarian aid, but actually have a much bigger interest in the politics and economic interest in their own countries rather than in Haiti’s recovery. More importantly, the Haitian people’s desperate demands are constantly being ignored during the course of formulating and implementing recovery plans. For example, although debris generated from the disaster must be removed first before initiating any recovery, an array of aid countries and organizations do not provide any budget for debris removal operations in order to divert their money to activities that will bring more visible outcomes. The film’s ironic title presents biting questions and resistance toward the unreasonable disaster aid system. Two years ago, many Haitians were killed by the natural disaster known as an earthquake; for the two years since the natural disaster, too many Haitians are again dying from the disaster known as an irrational aid system. (BYUN Sung-chan)