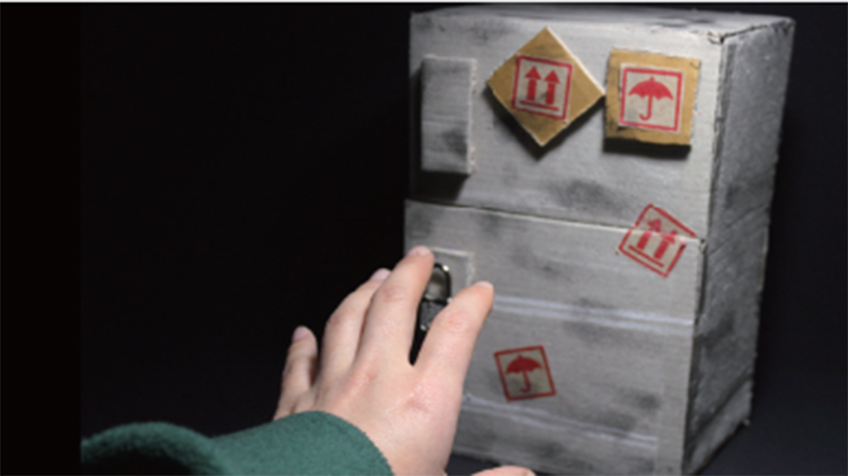 When we catch a cold, we go to a hospital to be diagnosed and take medicine. Just like that, it is very natural to go to a hospital to receive counseling and take medicine when our mind is ill. Rather, it should become natural. Especially to the youth who hasn’t developed proper immunity against a lot of emotional stimulation of the world, it is quite an urgent matter. The person directly involved in the film’s theme is the director herself, and her father stars in the film as a person having therapeutic experiences in the past. The director represents herself as a witness to give testimony about the problems, not as a target of observation and understanding. However, telling one’s own story, is that the only power of this film? In fact, there are much more brave or straightforward teen films. But lots of brave teen films are not straightforward enough, or the other way around. Regardless whether the message is being delivered correctly to the audience or not, some films just yell out and some other films stop telling what they hardly started. When I face these kinds of films, it makes me so sad. A Cold resembles the director very much. It is brave and straightforward. It doesn’t emphasis that treating illness of mind is natural, it just asks, answers and delivers a message that having an ill mind doesn’t really matter at all. There was a professor who gave a lecture on ‘people can only concentrate for thirty minutes’ for 3 hours without a break. If someone fiercely asserts that treating illness of mind is natural, that would be antinomy. The more someone shouts “Why is it weird?”, the weirder it becomes. Don’t insist, just show. That is real courage and honesty which is the best virtue of this film. (AHN Seul-ki)