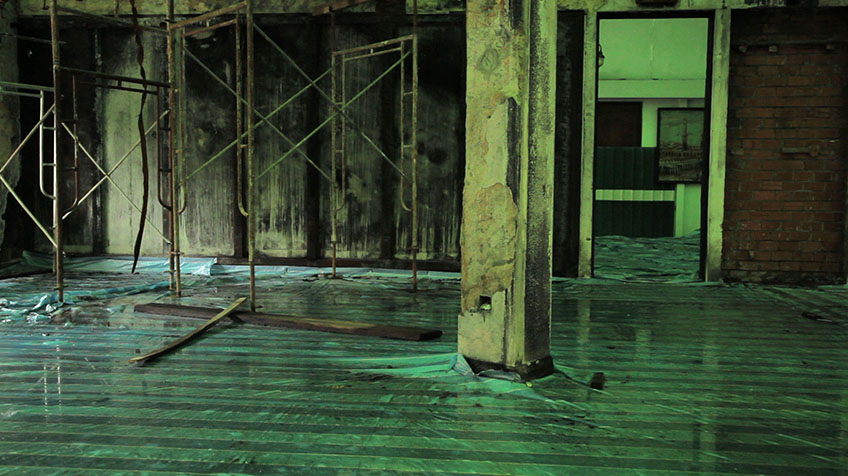 The Impossibility of Knowing

Can a video camera capture the aura of a place that has experienced trauma? The director made a list of places where accidents happened and filmed those places. But the camera did not “capture” anything. It could be due to the limitations of physics, but the canal remained a canal, the house, a house.... Maybe the aura she sought doesn’t exist or maybe we don’t have the requisite gift to see the aura. Maybe you can see better than us.