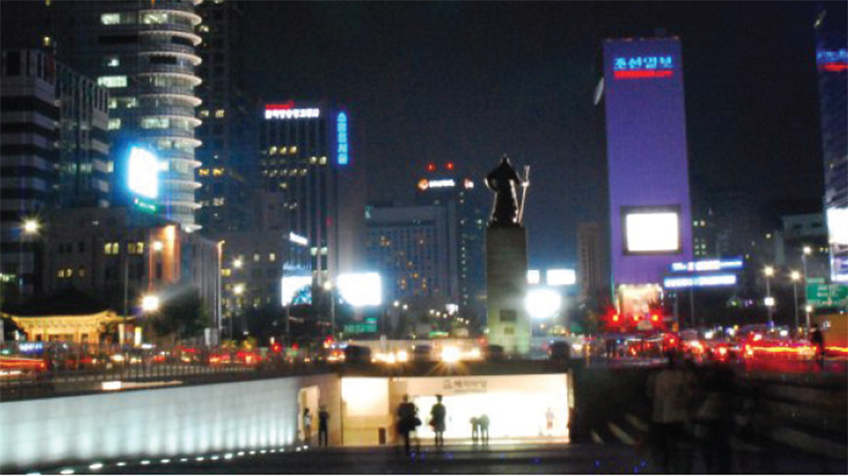 In 2003, Song Du-yul, a philosophy professor, decided to go back to his homeland after spending thirty-seven years in Germany. Within a week after crossing the border, his reputation fell from a respected global political figure to an infamous communist spy. During a five-year-long trial, he was arrested and held in custody. This throws Korean society into turmoil and brings a big conflict between the Conservative and the Progressive. Professor Song was arrested, but released after court trials. Five years have passed since this unpredictable political, legal pandemonium. In 2003, Prof. Song was a spy, but in 2009, he is not. What was he guilty of back then? Director - seeks an answer to this question throughout the film. Director Hong Hyungsook say “The progressive without rigorous self-reflection are not progressive. A step forward into the future starts with stopping boldly and confronting the inner-self that stands on the past. What are the things that the Korean society needs to talk about the future, to dream of the future? The Border City 2 arose from this question. Like a compass that points the right direction after much spinning, I earnestly want the Korean society to go through the painstaking phase of introspection. A whole new way of thinking, new era, and new direction is only possible with rigorous self reflection.”