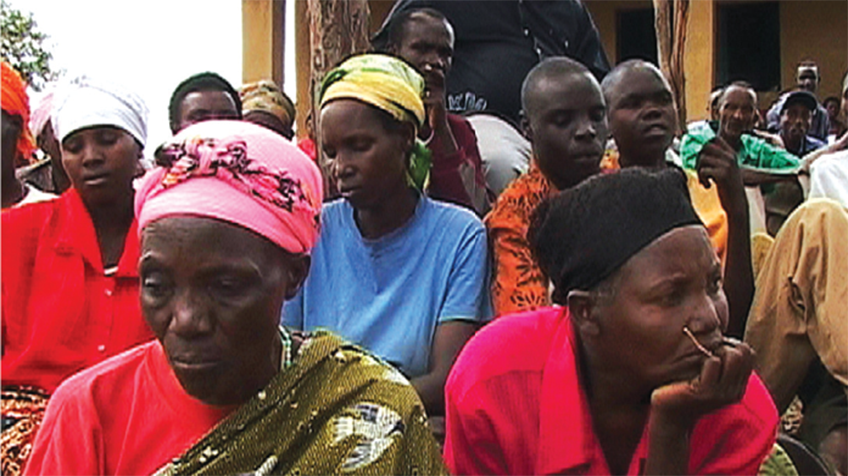 My Neighbor My Killer

Could you ever forgive the people who slaughtered your family? In 1994, hundreds of thousands of Rwandan Hutus were incited to wipe out the country’s Tutsi minority. From the crowded capital to the smallest village, local ‘patrols’ massacred lifelong friends and family members, most often with machetes and improvised weapons. Announced in 2001, and ending this year, the government put in place the Gacaca Tribunals-open-air hearings with citizen-judges meant to try their neighbors and rebuild the nation. As part of this experiment in reconciliation, confessed genocide killers are sent home from prison, while traumatized survivors are asked to forgive them and resume living side-by-side. Filming for close to a decade in a tiny hamlet, award-winning filmmaker Anne Aghion has charted the impact of Gacaca on survivors and perpetrators alike. Through their fear and anger, accusations and defenses, blurry truths, inconsolable sadness, and hope for life renewed, she captures the emotional journey to coexistence.