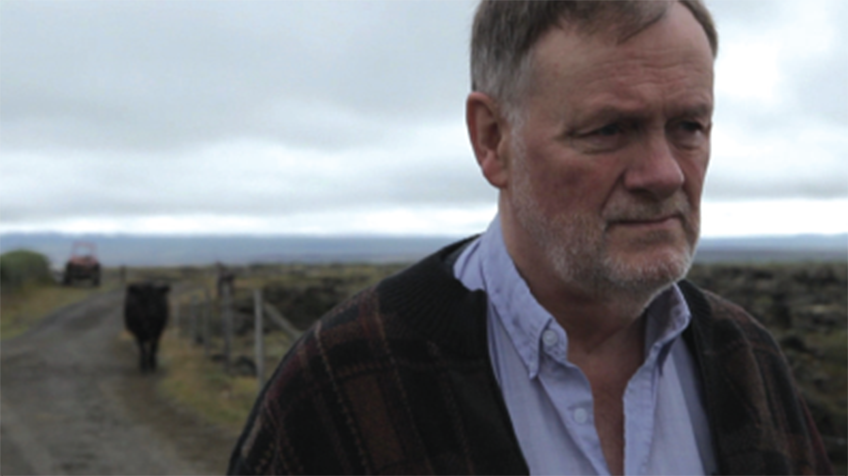 The Icelandic Phallological Museum has been desperately seeking the one specimen that has eluded them: a human penis. After years of searching, the museum curator has tracked down two potential donors: an ailing Icelandic womanizer and a man from the US who has affectionately named his member ‘Elmo’. The curator must manage these two oversized egos in a hilarious and thought provoking journey.