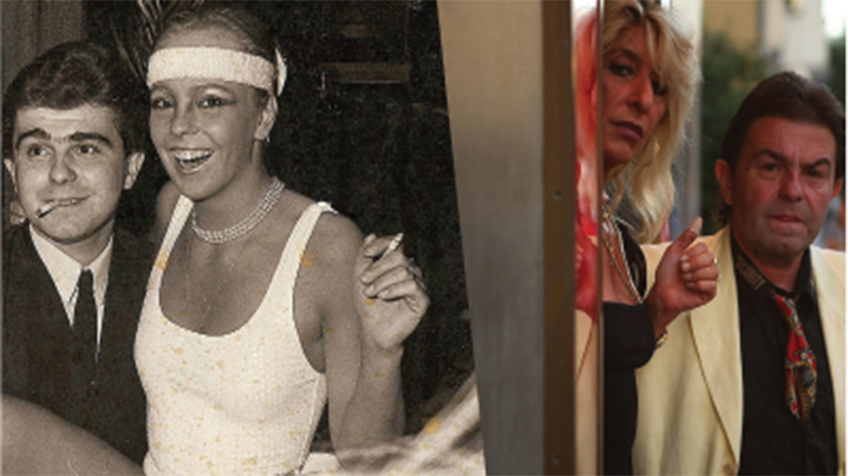 A bordello doorman in West-Berlin wants the Wall and his past back. The Yugoslav immigrant Dragan WENDE used to be the street king of West-Berlin’s 1970s hedonistic disco scene. Along with his friends, he roamed the nightclubs on both sides of the Wall – his pockets full of Western money. But when the Wall fell, everything changed. Dragan has not set foot in East Berlin for the past 20 years and has no intention to do so. A microcosm of underdogs and their survival strategies unfolds as a tragicomedy in a still-divided city. A crazy piece of world history told from the kitchen of an eccentric and washed-up bordello doorman. A moving piece of family history, told in the historical dimension of the Cold War. A loving portrait full of (black) humor, stunning archives and music: moving, educational and entertaining.