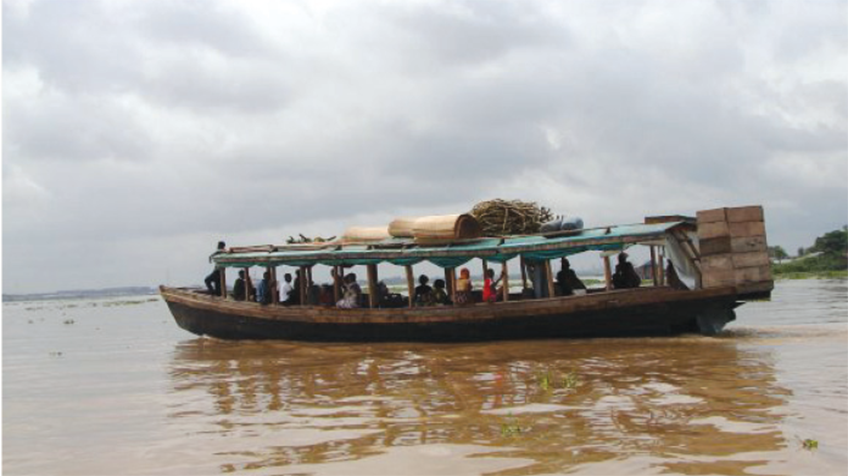 In the summer of 2008, militants from the Movement for the Emancipation of the Niger Delta (MEND) declared an “oil war” in Nigeria. This was one of the biggest spikes yet on a radar screen dotted with conflict and tragedy. The documentary film Sweet Crude is the story of the Niger Delta; of the villagers of Oporoza, headquarters of the insurgency; and of members of the armed resistance who, in the three years since the filmmakers met them as college students, became the young men of MEND. The Niger Delta is a powder keg. Escalating unrest by militants has shut down as much as 40% of oil production in the region. The Nigerian government does not keep its promise to resolve the crisis. While the international community neglects its duty, the people of Delta suffer from extreme poverty. There is a long legacy of non-violent protest in Delta. But having been consistently met by the Nigerian government with violence, a new armed resistance, MEND, emerges. They began kidnapping oil workers to bring international attention and the region has become increasingly unstable. Yet they have repeatedly stated their desire to negotiate. Sweet Crude is about the humanitarian, environmental and economic devastation in the wake of 50 years of oil extraction - and the opportunity for the international community to do something. The film also raises broader issues of oil politics, mass media agendas and the role of independent journalists in getting the truth out.