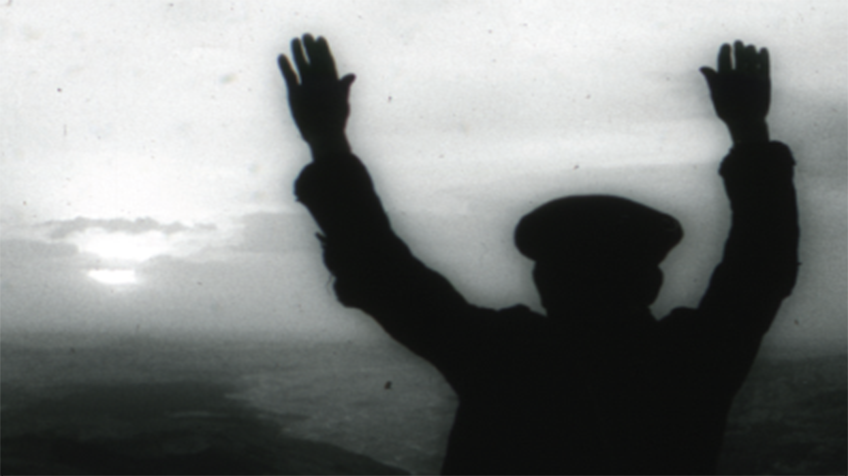 If we were to admit that the ethnographic documentary is a film genre, Luigi Di GIANNI would be one of its leading international exponents. Throughout a long career that took off in the late 50s and is no way near its end, Di GIANNI filmed over sixty documentaries, Tv series, experimental shorts, and one feature length movie hard to classify among Italian films but worth being rescreened today (Il tempo dell’inizio, 1974). His films explore the ties between pagan rituals and Catholic traditions in Southern Italy, the difficulty and dignity of work, the fragility of the humans when faced with events beyond their control. Di GIANNI does not judge what he sees; he lets the images speak for themselves instead of allowing them to be determined by external judgments. At the same time, his work is marked by his own directorial personality, the culture of Mitteleuropa, fantasy films, the Soviet school and German expressionism. His two debut shorts (Magia lucana and Nascita e morte nel Meridione), created with the help of the famous anthropologist Ernesto de MARTINO, are to this day striking with their unusual power, transporting us to the South forgotten by God and men. (Andrea MENEGHELLI)