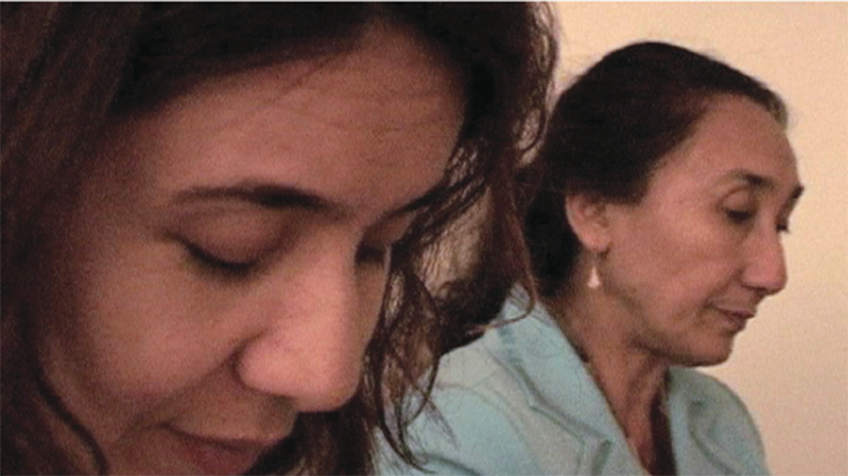 The 10 Conditions of Love

Rebiya Kadeer was a poster child for success as China embraced the free market.

From a impoverished childhood, she grew to become the seventh richest person in China. Unfortunately, she is also a woman of the Uyghur, a barbarian country to Chinese. To them it is not East Turkestan, but Xinjiang Province, the wild west of the Han dynasties, with huge reserves of oil and gas, which must be claimed for the motherland. But Rebiya Kadeer soon realized she was being used as a puppet and told the truth in front of the Peoples’ Congress in Beijing: the Uyghur were losing jobs to an overwhelming flood of Han migrants and their culture was being ground down. The government pounced on her. After six years in prison, she was allowed to travel to America for medical treatment. In Washington, she chose to set up a Uyghur embassy and started to appeal international politicians and lobby the US government to send witnesses and apply pressure. In reply, the Chinese adroitly maneuver trade deals and paint the Uyghur as terrorist demons. While she fights a diplomatic war, the most radical Uyghur turn to violence and fight alongside Muslim extremists across the Middle East. She also has to fight her battle on yet another front: her daughter Ray is deeply conflicted by her mother’s political activities and the consequences for her brothers, rotting and possibly tortured in a Chinese prison.