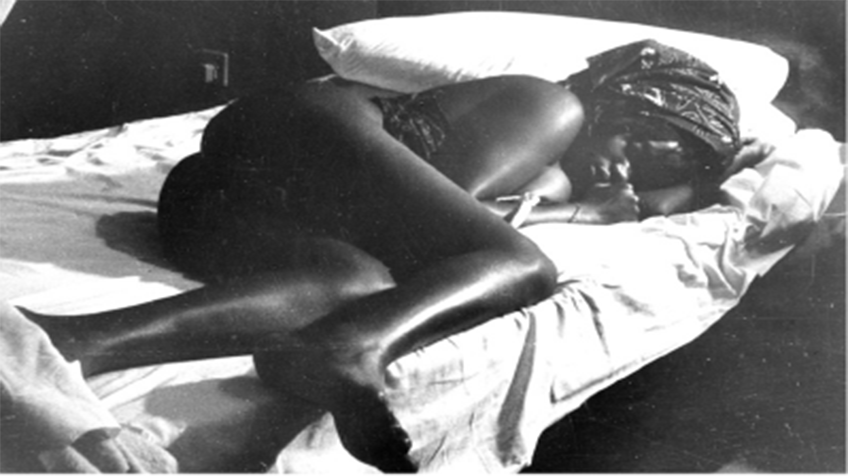 Notes Towards an African Orestes

The quest for an open notebook, “unfinished” form, which contaminates the diary style with anthropological documentary, and poetic ellipsis with narrative rhythm, inspired Pier Paolo Pasolini to make a number of fascinating “impure” films. In Appunti per un ’Orestiade africana, made between December 1968 and the early 1970s, the poetdirector travels through Uganda, Tanzania, and other places and villages, imagining where he would locate a modern version of Aeschylus’ tragedy in the tormented body of an Africa which remains tribal despite the emergence of the first signs of modernity. The transformation of the Furies that Pasolini decides to evoke in the form of trees into Eumenides, therefore foreshadows the conversion and pacification of the ancestral roots of ancient Africa. For the first time the director himself acted as a cameraman, but he also included dramatic excerpts from war movies. Turned down by the Rai on empty pretexts, the idea was to make the film part of an ambitious Pasolini film project, Appunti per un poema sul Terzo mondo. It has been restored by the Cineteca di Bologna at its ‘L’Immagine Ritrovata’ laboratory, thanks to material donated by the producer Gian Vittorio Baldi. The 16mm sound and picture negatives have also been reprinted on 35mm conservation matrices. (Roberto CHIESI - Centro Studi Pier Paolo Pasolini)