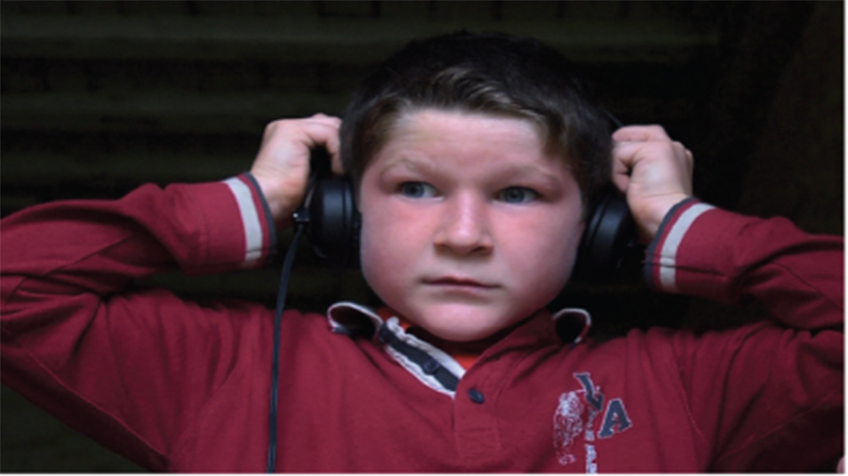 The Water and the Wall

Bradley lives with his foster family. He attended a summer camp where I ran some cinema workshops, and he watched The Kid with a Bike (Le gamin au vélo) by the DARDENNE brothers. On the screen appeared Cyril, the protagonist who, like Bradley, lives in foster care. Bradley left the room, overwhelmed. He came to me to talk about the film. I video recorded his words and his feelings and promised him to show the footage to Luc DARDENNE. I took the train to Brussels. Luc DARDENNE, moved, watched the footage of Bradley at home. An exchange began between the child and the filmmaker. The Water and the Wall is a film about fatherhood, heritage, childhood and cinema as the Art of Childhood.