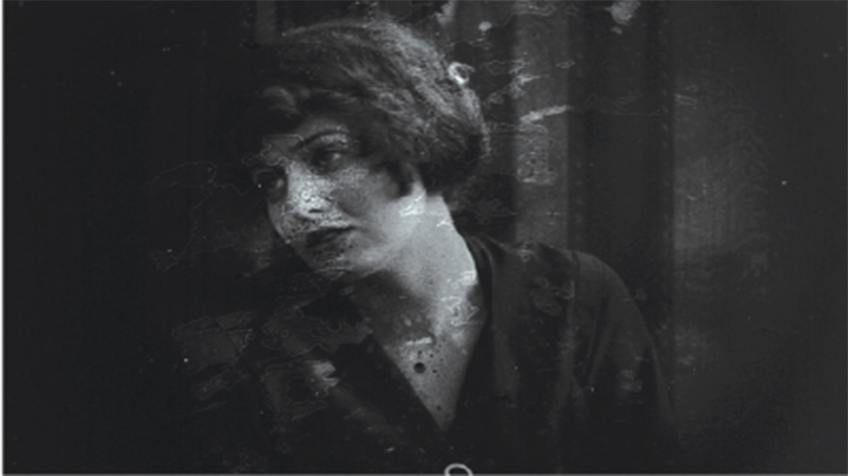 The Pioneer brings us back to the early days of cinema. Paris, 1896, first public film screenings. Alice GUY recognizes the medium‘s potential and stages the first narratives for the screen. She becomes artistic director of Gaumont Film Studios and realizes hundreds of films. For over a decade Alice GUY is in charge of all film productions. In 1907, Alice GUY emigrates to the United States where she builds and manages her own studio, Solax Films in New Jersey. As in Europe she continues to contribute to the development of fiction films, this time as an independent producer and director. In 1920 Alice GUY completes her last film. She dies 1968, at the age of 94, almost unknown. Most of her films are lost. The Pioneer unites some of Alice GUY’s French and American films in a found footage documentary. It pays homage to the passion of a woman who, together with the LUMIÈRE Brothers and Georges MÉLIÉS, has written film history.