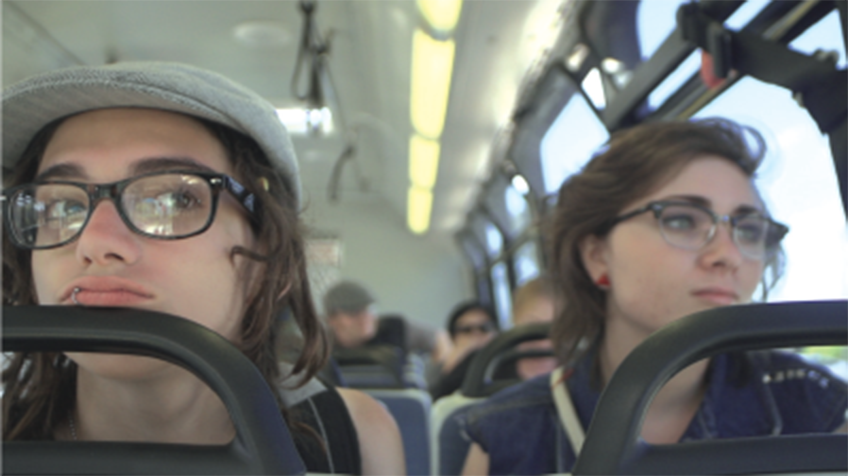 18-year-old Ryan is a talented musician and transgender man from Long Island. He began his transition from girl to boy 4 years earlier with support from his mom and friends although still battling to be understood in the small community he lives in. He has recently fallen wildly in love with the beautiful and enigmatic 16-year-old Alexis who lives in California. They have made great plans for their future and Ryan dreams of driving cross country and start a new life with her in San Francisco. But her parents’ disapproval of Ryan soon forces her to choose between her family and an unsafe future with the man she loves.