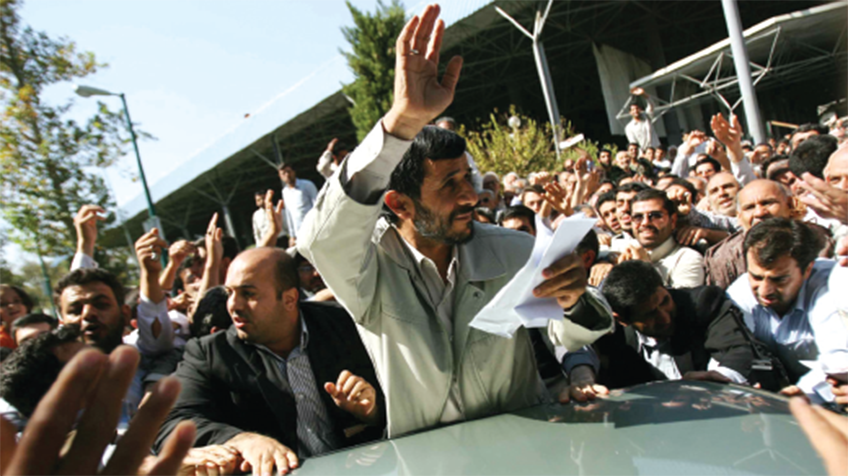 Letters to the President

This is an observational verité film about President Ahmadinejad’s regime in Iran, allowed to travel on several of the President’s populist trips to the countryside.

During his trips, the President receives many letters – the government claims ten million – from poor Iranians asking for help. The film takes these letters to the President as its narrative thread, and as a device to provide a glimpse into an Iran that is usually not open to outsiders. While not finding evidence for the government’s claim that its charity resolves the problems of most letters, the film does show that promises and propaganda almost always kindle the sometimes desperate hope of the poor. A hope that finds different outlets, particularly for the religious poor, who turn to belief in a Shia messiah, the Mahdi, who will come at the end of time to bring the world justice. At the holy Mosque where the Mahdi will one day reappear, the poor write letters to the Mahdi, put them in a wishing well, hoping their prayers might be answered. More timely than ever, this film accurately portrays the deep divisions within Iran - showing both Ahmadinejad’s supporters as well as his opponents, and illustrating the hypocrisy of the ruling regime.