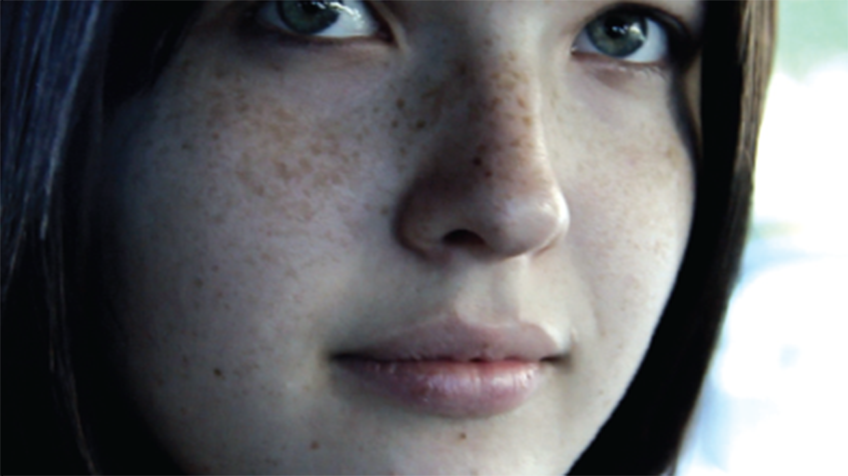 In a recurring poetic image, 17-yearold Regina Diane NICHOLSON swings between heaven and earth on a breathtakingly high cliff by the sea. Reggie is a tomboy struggling with cancer, her parents and her dream of making a film. She impresses us with her loving, strong personality and wisdom beyond her years, as well as her morbid sense of humor. Together with director Henry CORRA, she is working on a portrait of herself and her struggle with her illness. The film’s initial focus is on Reggie, but it quickly makes way for an escalating conflict between her and her parents as Reggie develops a closer relationship with Henry, who takes her seriously. When Reggie turns 18 and can make decisions on her own, things become even more intense. This film is a poetic fairytale about love and death, holding on and letting go, one that invites us to discuss the relationship between the maker, subject and family. An eclectic mix of images with the intimacy of a video diary or home movie, it is filmed both by Henry and by Reggie and supplemented by their text message exchanges, images from her favorite movies, and fairytale-like scenes with songs that together form a heartwarming, but also heartbreaking and controversial ode to Reggie.