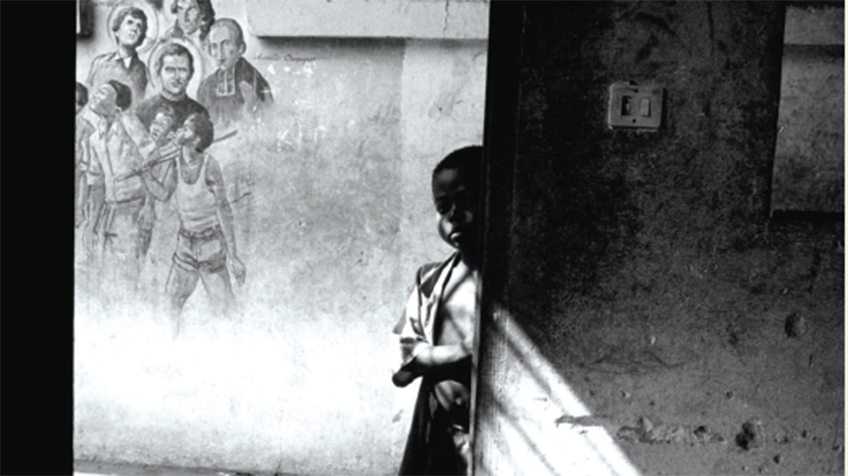 Late in the 20th century, in response to repeated mass atrocities around the world, more than 120 countries united to form the International Criminal Court (ICC)—the first permanent court created to prosecute perpetrators (no matter how powerful) of crimes against humanity, war crimes, and genocide. The Reckoning follows dynamic ICC Prosecutor Luis Moreno Ocampo and his team for 3 years across 4 continents as he issues arrest warrants for Lord’s Resistance Army leaders in Uganda, puts Congolese warlords on trial, shakes up the Colombian justice system, and charges Sudan’s President Omar al-Bashir with genocide in Darfur, challenging the UN Security Council to arrest him. Building cases against genocidal criminals presents huge challenges, and the Prosecutor has a mandate but no police force. At every turn, he must pressure the international community to muster political will for the cause. Like a deft thriller, The Reckoning keeps you on the edge of your seat, in this case with two riveting dramas—the prosecution of unspeakable crimes and the ICC’s fight for efficacy in its nascent years. As this tiny court in The Hague struggles to change the world and forge a new paradigm for justice, innocent victims suffer and wait. Will the Prosecutor succeed? Will the world ensure that justice prevails?