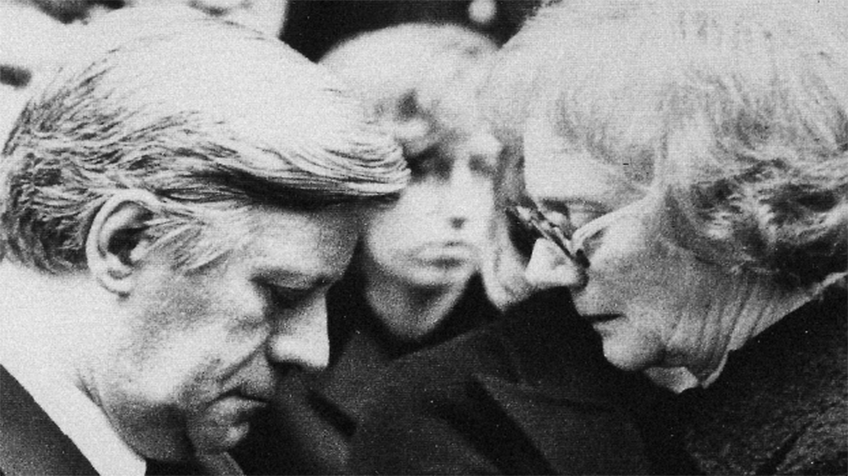 Starting in 2006, Director Mohaieman started a project called “The young man was…” which dives into the Bangladesh political activity tied to the radical left movement of the 70s. If the previous work comprising Part 1 is about the Japanese United Red Army, Part 2, “Afsan’s Long Day” unravels the history of the German leftist movement of the 70s. The film starts in 2009 at a demonstration taking place in a Bangladesh college town. What follows in each chapter is the theme of collision, imprisonment, regret and funeral which connects today’s political climate with selected historical events shown through a documentary lens. In the midst, German politician Joshcka Fischer’s political life becomes highlighted. He started as one of 68th generations who resisted the German federal government and was linked with Der Baader-Meinhof in the 70s but currently threw himself into being the leader of the eco-friendly party. Then, in 1999, during the Kosovo war, he advocated for sending German troops which led to controversy. The confusion between the desire for political utopia among youth in the 70s and the excessive violence, the narration of the directory about the process of betrayal and ruin, is a critique that we mustn’t repeat our mistakes but rather learn from the past. (KIM Sung-Wook)