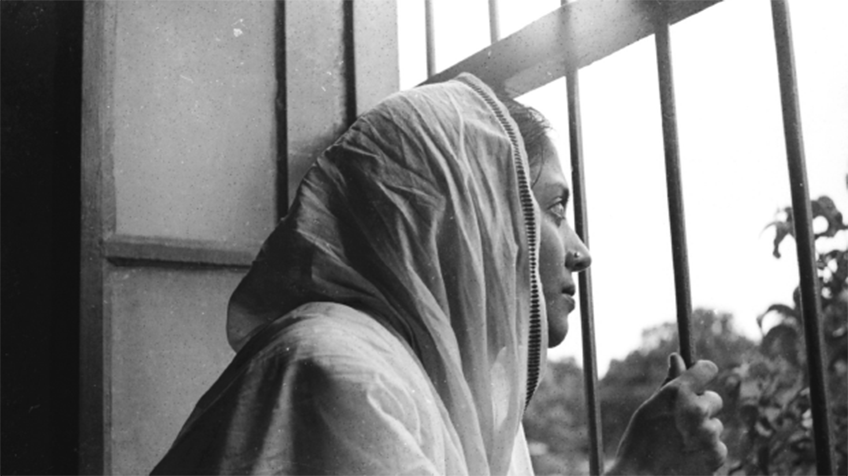 One day in 2010, Mohaieman discovers an old box. Inside, there are negatives of photos taken in 1953 by his father. There are hundreds of pictures, most of which are of family, images of the streets, and of cats. The director attempts to archeologically analyze the pictures. This is a research into the cross section of oblivion and memory. According to his father, he took these pictures in 1953, the year in which he purchased his first camera. He captured images and artifacts of things he found interesting but he no longer remembers them. As a result of the war, after 1953 everything was lost and this picture is the remaining record that is unable to paint the complete picture of the former lives of his father and family. The film concludes by showing the 3 pictures that capture the father in his youth but the father is unable to even remember who took those pictures. How can one extract all the stories and history embedded within these still images? This short film is an essay that touches on these aspects of the fate of photos. (KIM Sung-Wook)