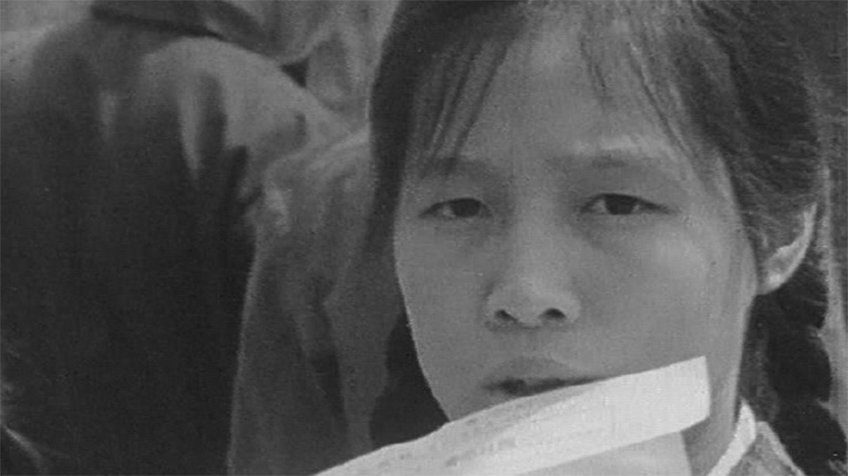 China, I Love You

Recently, more films are experimenting with the technique of found footage, but I think with mixed results. It is because these films seem to go back and forth between the space of education and art. In this film, which displays a deep conflict of love and hate towards Chinese society, Liu Beilin actively utilizes footages of rather banal everyday life spanning from the Cultural Revolution of the 60s to today’s consumeristic society. This film starts with Mao Zedong’s portrait and continues on to show throngs of people doing Tai Chi in the main plaza, the back of a man walking a long subterranean walkway, and children singing and dancing as if presenting in front of a crowd. By showing these vignettes, the director attempts to make subtle critiques of Chinese society. In one scene, we are introduced to a man who experienced degradation and shame as a result of teaching western music to children. In footages in which image and sound often don’t align, we are reminded of horrific moments in history. Without the critical narration of the director in these silent images, this effect would’ve been impossible. In that regard, this is quite an educational piece. (KIM Sung-Wook)