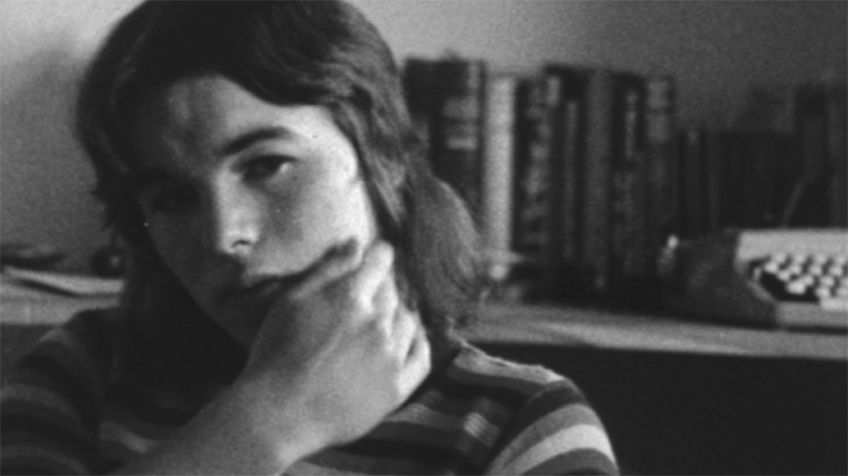 All Divided Selves portrays the life of Glasgow-born psychiatrist R.D. Laing, as well as his now classic text “The Politics of Experience (1967). Drawing upon an array of archival sources including his various presences in the footage as well as excerpts from his texts, Fowler investigates the influences of Laing and his colleagues on the social and cultural revolutions of the 1960s and 70s in UK as they strived to evoke the importance of considering marginalized and disturbing subjects not simply as mentally ill but as significant to understanding the alienating aspects of the world and the ways in which they are responsible for human distress. Intersecting the archival materials with his filmic records, including landscapes shot in extreme closeup and colorful abstractions reminiscent of Stan Brakhage’s lyrical films, Fowler unravels a particular sense of place, a place charged with various affects derived from the sociopolitical contexts of his psychiatric practices. Abandoning a linear progression of narrative, the film enable viewers to reach the complex relationship between image and sound through a variety of audible materials from disparate sources, including a stream of natural soundscapes directly made with a separate recorder, and Laing’s voices and a series of sound effects derived from the archival materials, bringing into relief each of its atmospheres. In doing so, the complexity of the audio-visual relationships echoes the complexity of the relationship between the past and the present, between humanity and nature, and between Laing’s ideals and his surrounding social conditions. (KIM Jihoon)