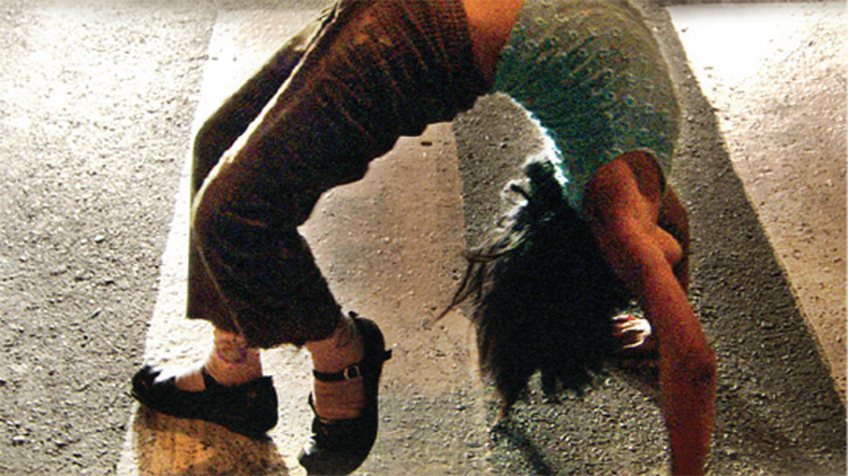 Heddy Honigmann returns to her birthplace of Lima, Peru to reacquaint herself and us with a place and people dear to her heart. Peru is a country known for its state violence, economic crises, and political corruption. But it’s the people Honigmann wants us to know. She contrasts the work and home environments of people who are employed at Lima’s finest restaurants and hotels but who live in slums in the city's surrounding hillsides. Like great unassuming poets, the characters of this film look at history with a sense of humor and irony and give a twist to reality: in a little alley, a street vendor with an endearing smile sells toys - tiny buckets. Holding up the biggest of them, he yells in a loud voice: “Look at this giant one; buy it, it can hold up to 10 liters of water!” Which is ironic in a country where you can never be sure if there will be water when you turn on the tap. If you have a tap, that is. In typical Honigmann style, she extracts moving, intimate, and often amusing stories from her characters. These reminiscences are interwoven with scenes of contemporary political protest and archival footage. Oblivion introduces us to the everyday reality of Lima, celebrating a people who - albeit politically powerless - have resisted being consigned to oblivion.