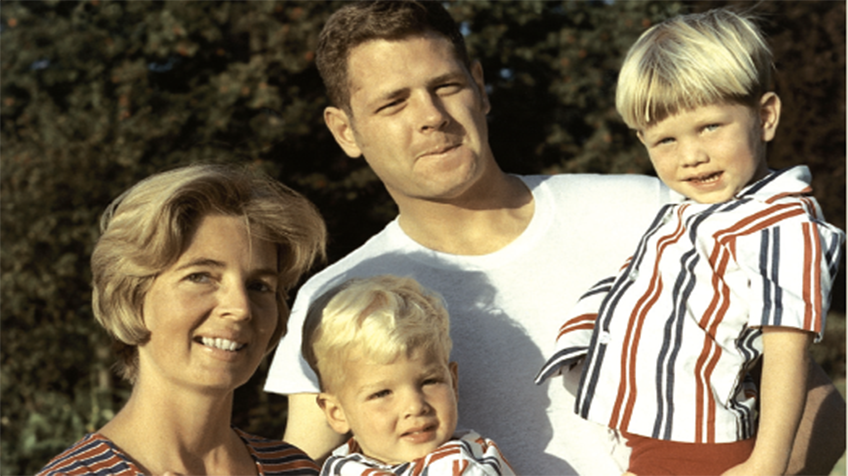 Prodigal Sons follows three siblings — a transgender woman, a gay man, and their adopted brother who discovers he’s the grandson of Orson Welles and Rita Hayworth — back to their Montana hometown, where a powerful story of an entire family’s transformation unfolds. Returning home to a small town in Montana for her high school reunion, Kimberly Reed, the filmmaker and transgender woman of the siblings, hopes for reconciliation with her long-estranged adopted brother. But she soon gets the most surprised of all as she discovers her brother Marc (the grandson of Orson Welles and Rita Hayworth) is still trapped in the brotherly rivalry she long ago abandoned. Marc and Kim’s relationship is an ideal polarizing test case for the universal issues every family confronts: sibling rivalry, gender, nature versus nurture, and the question of whether anyone can reinvent oneself. Their bond, which defies both Kim’s gender and Marc’s pedigree, exists as the fascinating heart of the film, and is orbited by a colorful, articulate cast of characters. She sets out to unravel this complex history, and learns it is she who needs to resolve bygone days by confronting the ghost of her male past. Kim Reed’s compassionate vérité style of filmmaking captures the lives of her family in such an organic way that their exceptional and challenging stories puncture the surface of our expectations.