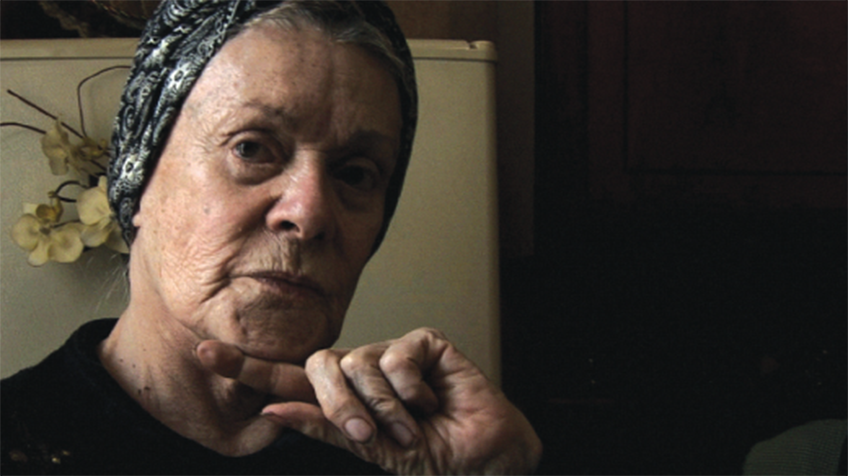 At the corner of Shakespeare and Victor Hugo streets in Mexico City sits a boarding house owned by Rosa Elena Carbajal. Within this house lies an intimate, passionate and potentially explosive story. Winner of best documentary prizes at festivals in Mexico City and Buenos Aires, this thought-provoking first-person investigation by filmmaker Yulene Olaizola traces her grandmother Rosa and her friendship with Jorge Riosse, her young, troubled tenant. Thanks to Jorge’s intelligence, artistic talent and sense of humor, this odd couple created a strong bond that few would understand. But Riosse was also a deeply troubled man—possibly schizophrenic, and carrying dark secrets that emerged only after his sudden death. One night, in 1993, his room set on fire and Jorge died. Rosa started an investigation about this fatal accident and she soon discovered different clues that made her connect it with a serial killer who had strangled at least 13 women in different hotels in the popular La Merced district. However, in spite of her doubts and suspicion, she still remembers Jorge as the talented young man who shared with her his art, his music and, above all, his affection. With a quiet powerfully clear voice, Olaizola has created one of the most remarkable documentaries of the year about creativity, intimacy, homosexuality, friendship and maybe even murder.