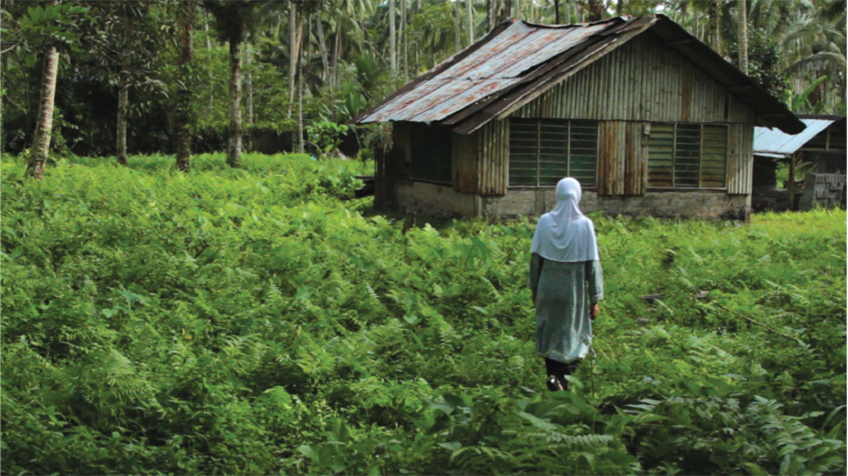 War Is a Tender Thing

People record what the land remembers. War Is a Tender Thing is a story of the decades-old war in Mindanao, in Southern Philippines. The bitter conflict between Christian settlers and Muslim residents, first triggered by a government-sponsored land resettlement project in the 1930s, is in the same vein as the struggles of the Moro Islamic Liberation Front lasting for hundreds of years. Instead of exploring some key events in history, the director begins the story with interviews with families living in the area and tracing their memories. War Is a Tender Thing is both an epic that covers the memories of Mindanao and a highly private record told from the perspectives of families consisting of both Muslims and Christians. The film achieves a careful balance between the two groups without a bias. What we find especially striking is the landscape of Mindanao that embraces nonchalantly all sentiments of, anger, anxiety and hatred in the long-lasting, state-induced chaos. The beautiful scenery is presented in an interesting juxtaposition with the sorrowful yet indifferent facial expressions on the people’s faces. (SONG Kyoung-won)