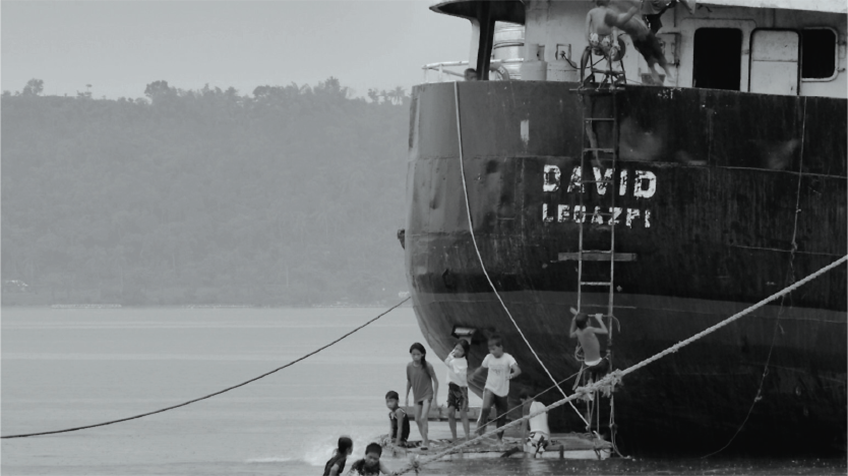 It’s a fact, and a truth: Filipinos are the most storm-ravaged inhabitants of this Earth. Count twenty to twenty eight typhoons every year; and these are very strong typhoons. One of the very recent ones alone is a classic case. November of 2013, Typhoon Yolanda (Haiyan). It is the strongest storm, the most destructive yet, in man’s history. Let’s recap again the magnitude of destruction wrought by “Yolanda” last year: According to data from the National Disaster Risk Reduction and Management Council, the supertyphoon left 6,293 dead, 1,061 missing and 28,689 injured, 1,140,332 houses destroyed or partially damaged, 13 million coconut trees felled, P19.6 billion worth of infrastructure damaged, and some 200,000 families forced to live in tents or temporary bunkhouses. (Philippine Daily Inquirer, August 2, 2014) Nature’s cruelty to the Filipino is quite contradictory as we also have an abundance of blessings from it. Nature is a great provider to us. Magellan’s chronicler, Pigafetta, wrote in his diary that the Malay (Filipinos are of the Malay race) could live thousands of years without working because there is too much provision from nature. Nature’s pampering could be the reason for the Filipino’s indolence. And if I may dwell on the figurative side of storms battering the Filipino, the psyche comes into the fore. The worst storms, man-made storms, become evil batterers of the Malay soul--think of the long years of Spanish and American colonization, the Japanese Occupation of World War II and the brutal Martial Law years of the dictator Ferdinand Marcos. Institutionalized corruption in our system and culture bleeds the Malay Filipino. This is the most relentless storm. The impetus for this work, right at the start, is the idea of the storm in man’s soul in general, not just the Filipino psyche. I just started shooting, unmindful of a structure or form or an outline.

The last nine months, I visited and stayed in places/islands where the ‘areas of responsibility’ (weather bureau jargon) of typhoons took place. I was just documenting/chronicling things, finding a thread, searching for the/a story. When I finally sat down to check, brave and confront the onslaught of the initial footages, literally hundreds and hundreds of images that run the gamut from the harrowing to the majestic, from the deeply depressing to the hopeful ones, from the terror and turmoil to innocence, I realized that beyond the fixture of destruction, devastation, disarray and displacement, there is also the fixture of the image of the lost child. Yes, it’s them, the children, they are the greatest victims. This is the initial foray, the First Book, so to speak, for yet another continuum in my filmmaking process. There will be more books.​