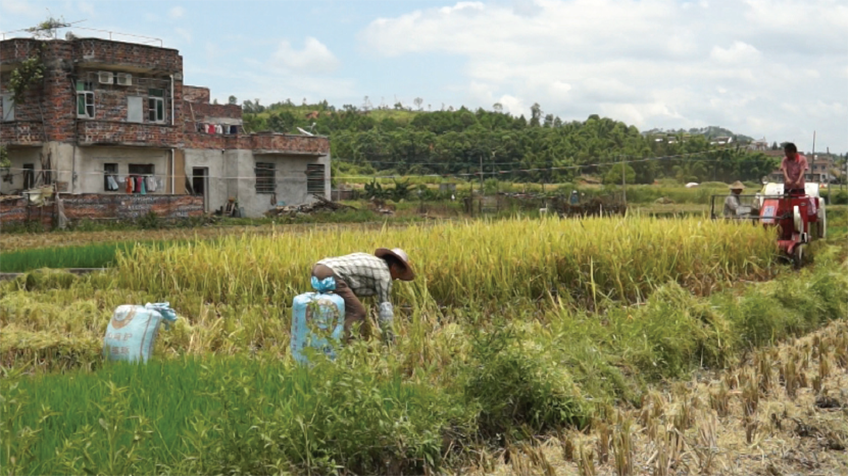 From a corner of a rice paddy in rain, the reality of Chinese farming villages is shown on the screen without any adjustment. The sight is getting clearer due to persistent camera view and the time confined in a frame gets more substantial within simple family relationship. Arming oneself with a camera, one person completes this work from beginning to end. This kind of shooting objectifies a subject for a long time and when it finally releases the subject to ‘the real world’, it also arouses circulation of mirror-like images of the creator’s inner world. In the Chinese documentary world where social documentary is dominating with its technique to maximize social issue in objective documentary, this self-reflective documentary’s guerilla-like production is very rare but becoming universal due to development of technology. This strategic simplicity picking up momentum along with aesthetic ambition breaks the border and eventually gets to the point revealing universal documentary’s aesthetic ambition, somehow properly. That is the truth of ambitious aesthetic vision that this Chinese documentary has standing on the periphery. (PARK Bu-sik)