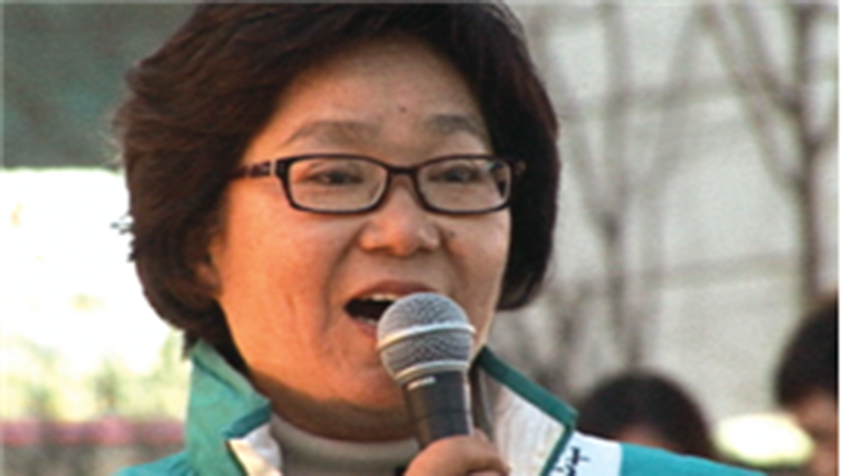 The Time of Our Lives

The year 2008 saw the first-ever lesbian running for a general election. Her name is Choi Hyun-suk, who ran in Jongno-gu district as a candidate from the New Progressive Party. The Time of Our Lives chronicles the journey of Choi, from her registration for candidacy to the forming of campaign office to the 14-day campaign trail. It is a clear breakthrough in Korea’s politics to have a “poor, unattractive, divorced” woman in her fifties coming out as a lesbian and asserting that politics for minorities are, in fact, politics for majorities. Directors join the campaign office of Choi, spend two full weeks with the campaign team, and pose profound questions about the challenge and politics of sexual minorities. This documentary drew enthusiastic responses when it was screened in other festivals, such as the International Women’s Film Festival in Seoul and Seoul Human Rights Film Festival. This is the third film made by the Collective for Sexually Minor Cultures Pinks. (Park Sun-young)