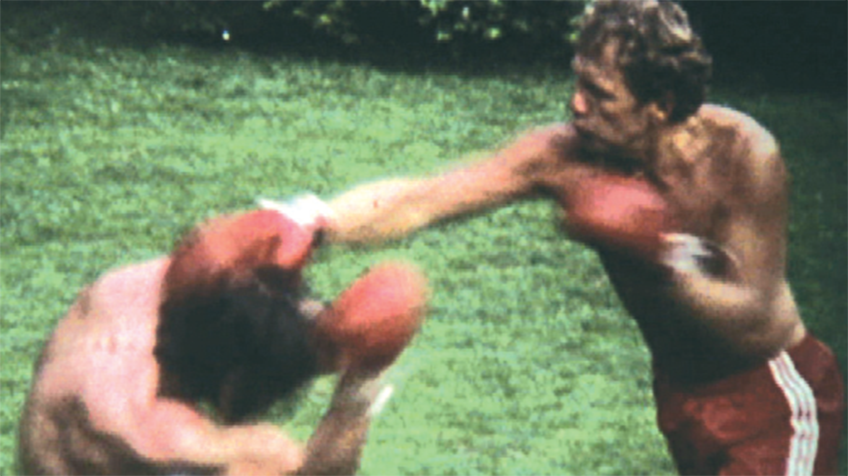 Blood, glory… and rock ‘n’ roll! In what could be a screenplay by Scorcese, Big John documents the turbulent lives of “Big John” Klemetsen and his son, Ole “Lukkeøy” over more than 30 years. Throughout Ole’s career as a boxer, his father, Big John, was also his trainer, manager and agent. It is easy to be judgemental about this rather possessive love, but the film’s sympathy for John ultimately forces us to respect him. John Klemetsen started off as a rock musician and released several hits in the sixties in Norway. Then, in 1970, when Ole was born, John abandoned his guitar. He discovered Ole’s talent as a boxer when the boy was five. He personally coached his son and, very quickly, Ole began to be noticed for his practical jokes in the boxing ring. Many people shook their heads when the unstoppable father sent his son into the ring against the most dangerous fighters in the world, but Team Klemetsen became a great success and signed a sensational professional contract with Emanuel Steward in Detroit. Thanks to an impressive number of public and private archives, Havard Bustnes recreates the father and son’s journey, without shying away from criticism of John for his influence over Ole. Big John does a skilful job of alternating interviews with scenes from the rock group “Team Klemetsen”, which reunited the little family once again.