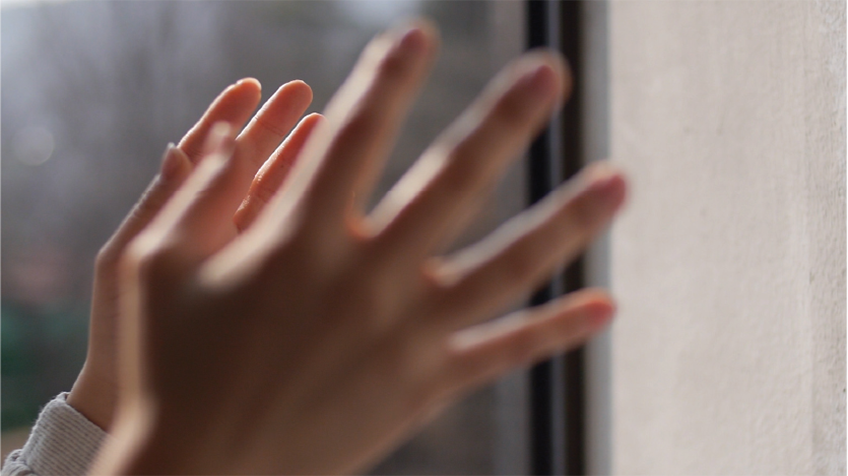 Glittering Hands is the story of director LEE KIL Bo-ra whose parents have hearing impairments. As their eldest daughter, Bo-ra decided to become a documentary film director in order to explain her parents as well as herself. Bo-ra’s father and mother are no different from any other parents besides their deafness. They met each other when they were young and beautiful, fell in love, got married, had children and raised a family. Just like other parents, they have brought up their children in the best way they could. Cheerful and optimistic, their everyday life is far from preconceptions that people usually associate with the term ‘disabled’. In ‘the steady and unyielding world of silence’, they focus on the positive side of life and raise their children through hard work. The film pays attention to the life of the two deaf parents. At the same time, we are presented with the story of Bo-ra and her younger brother who have become a bridge between two different worlds, namely the world of silence that they learned from their parents and the world of languages that they learned in the society. The director, who used to ring up the bank on her parents’ behalf and looked after her brother while her parents worked far from home, became a grown-up faster than other kids of her age. The film traces the past of the two siblings who were separated from the world of their parents and entered the world of spoken words at a young age. By looking back on past times, the film offers her a chance to overcome the pain and sorrow she experienced in the world because of her parents’ disability, while at the same time fully understanding and accepting their world of silence. When the director visits her childhood home and records all the fond memories held there with her camera, the film seems to comfort her and her family. (PARK Hye-mi)